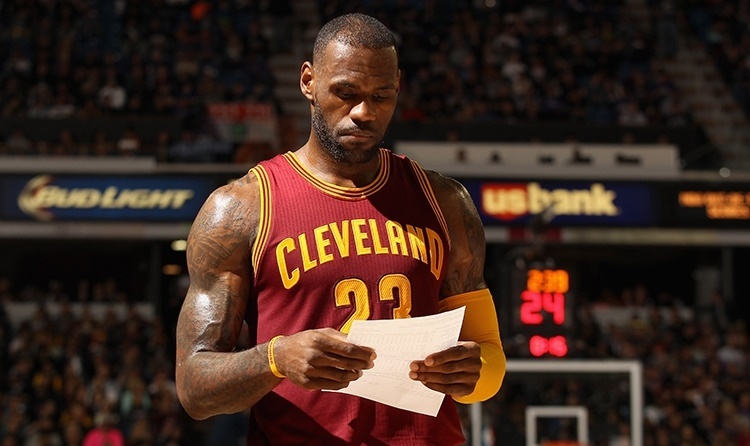 The Toronto Raptors have played a maximum amount of 14 games through this 2016 postseason. They escaped their first round Game 7 win on a foul not called by DeMar DeRozan. They were able to overpower the shorthanded Miami Heat in the second round, and now they’re looking at the Cleveland Cavaliers.

Although they’ve yet to play a game in the series where Cleveland is very, very heavily favored to win, the mayor of Toronto John Tory came out with a letter before Game 1, taking a shot at CBS Sports for leaving them off this poll and labeling them as “Other” in a pretty bad-looking poll.

CBS Sports is running an NBA poll on their website but missing a key team.

Props to Mayor Tory for representing his city. However, he also made a pretty bold prediction in the letter as well. Take a read:

As Mayor of "Other" I felt the need to talk to @CBSSports about their poll. #WetheOther pic.twitter.com/CYRqOljXHc

Mayor Tory is not only predicting that the Raptors get by the favored-Cavaliers, but also predicts that the Raptors will win the 2016 NBA Championship and be hosting the championship parade. Even if they were somehow…somehow, able to over the Cavs, they’d still have to take on the juggernaut that comes out of the West. 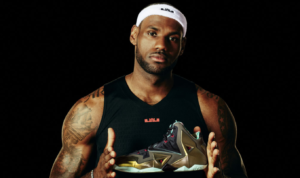