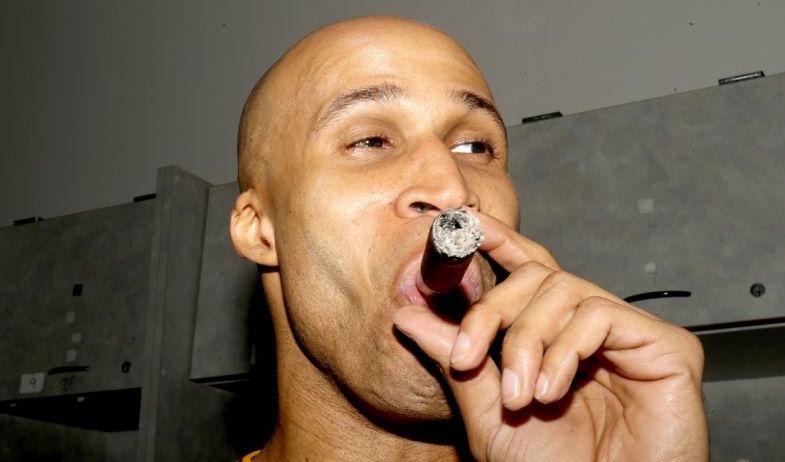 The Cleveland Cavaliers will tip off the NBA season on October 25th against the New York Knicks and they’ll also receive their 2016 NBA Championship rings. Many fans may want to know what they look like, and they’re in luck, because Richard Jefferson just potentially leaked the Cavs championship rings.

Peep the design and all the little details in the first championship ring for Cleveland in 52 years.