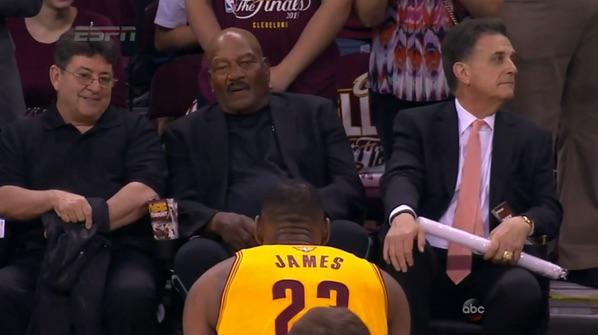 The Cavaliers have won the NBA championship and the Cahmpionship drought is over in Cleveland!

After the game, Cleveland Browns legend Jim Brown tweeted his reaction to the Cavs winning the title and ending the title drought in Cleveland.

What a great night and moment for the city of Cleveland. Congratulations to the entire @cavs organization for bringing it home.

A wonderful demonstration of greatness! The @CityofCleveland, the @cavs organization, the team, the fans, and the great @KingJames..! 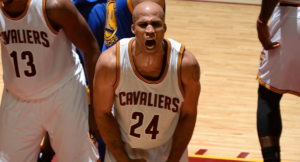