MUST SEE: Cavs Players Dress Up For halloween 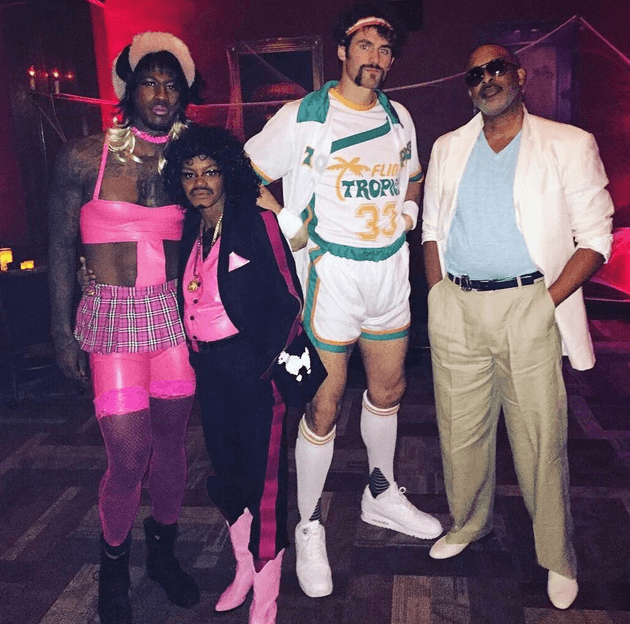 Last night, a lot of kids were out and about getting candy from their neighborhoods. The Cleveland Cavaliers played on Halloween eve in their home opener, but they had Halloween night off which meant a night of partying for the Cavs. We start with Prince LeBron. 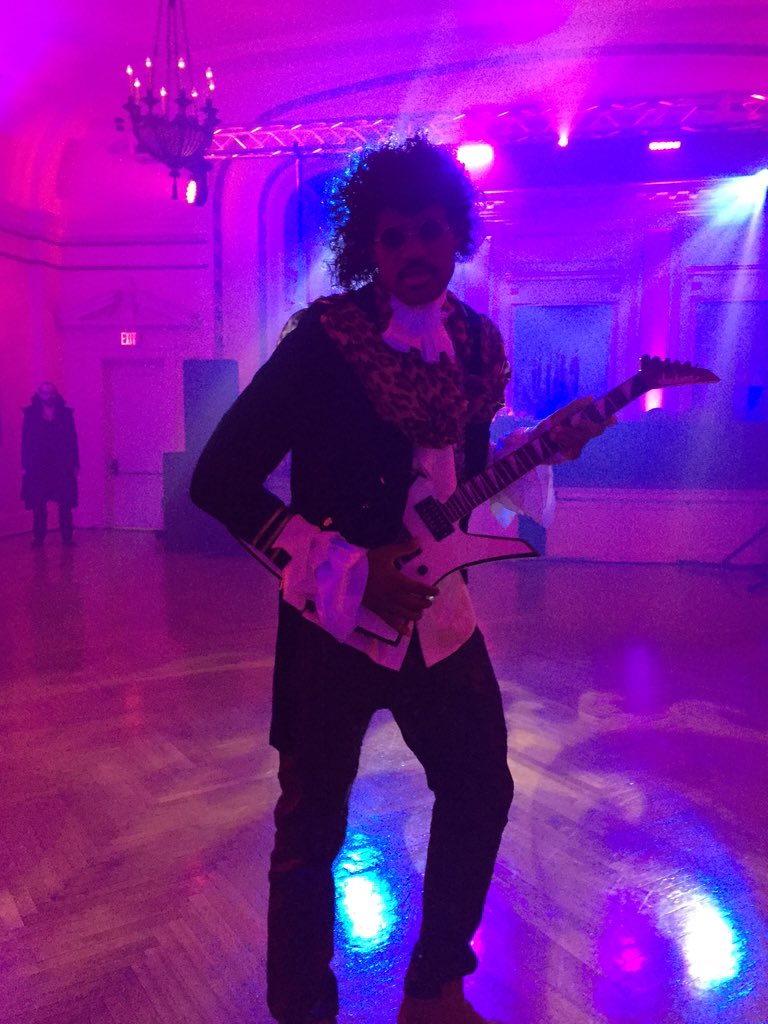 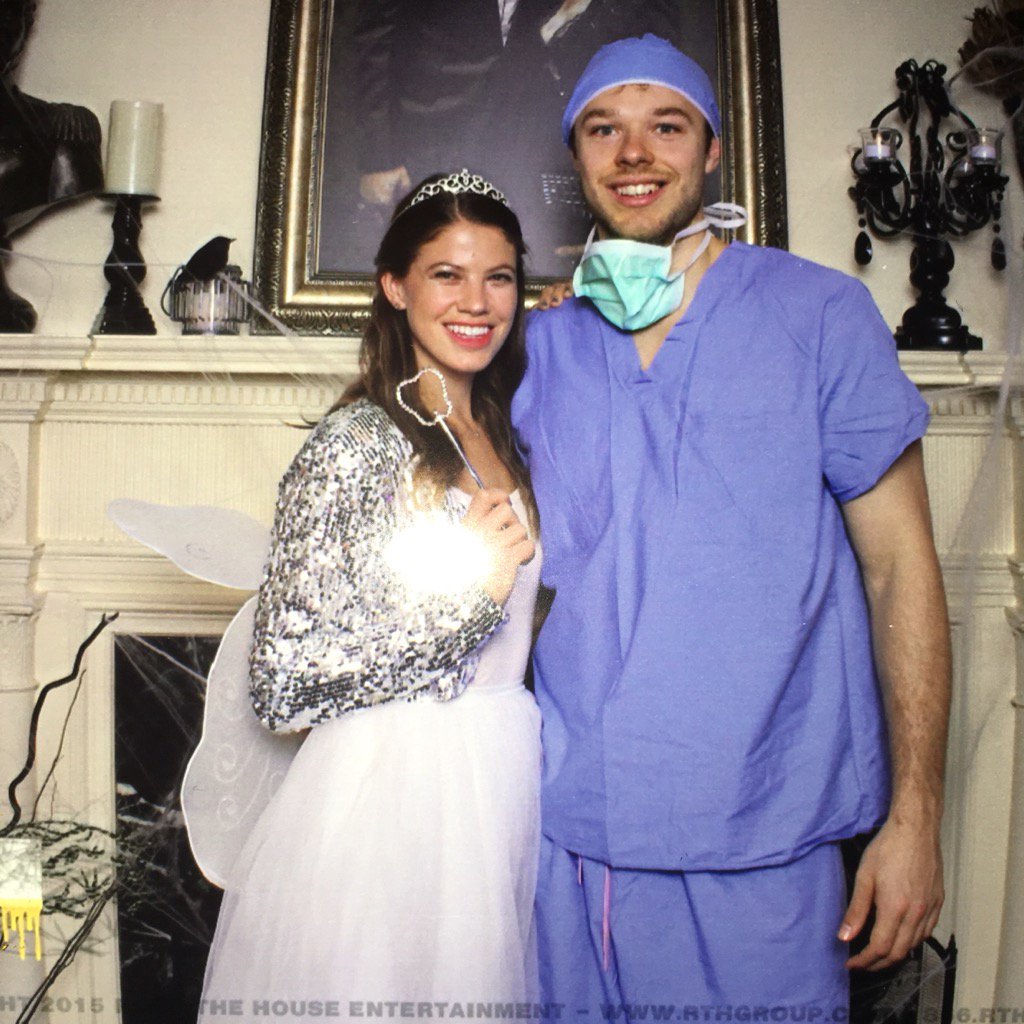 Here are some clips of LeBron’s Prince costume as well as everybody’s performance!

Only want to see you… @kingjames 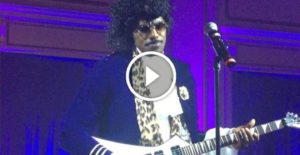