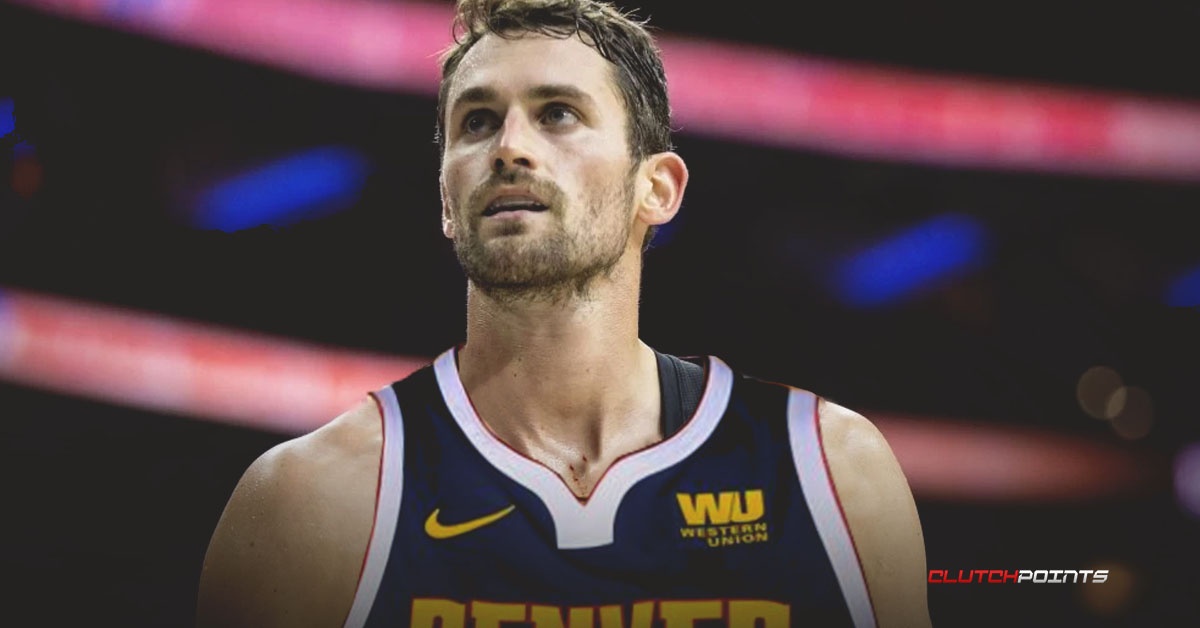 With the Cleveland Cavaliers rumored to have power forward Kevin Love available for the right price and the Denver Nuggets rumored to have long-standing interest in acquiring Love, it’s time to ask if there are any viable trade packages that would satisfy both the Cavs and the Nuggets in a trade centered around Love.

A five-time All-Star who is an elite rebounder and three-point shooter, placing Love beside Nuggets All-Star point center Nikola Jokic would give Denver one of, if not, the most dynamic 4-5 combos in the league. An exceptional passer at his position, Love would be an upgrade over power forward Millsap in terms of his scoring ability, rebounding ability and passing ability.

Love is also a solid cutter and that bodes well for a team that utilizes cuts heavily. However, though swapping Love and Millsap is an offensive upgrade for the Nuggets, they could question the viability of playing to big men lacking quick-twitch athleticism together although the option of staggering their minutes has a certain appeal.

Further, there’s not much incentive for Cleveland to make the trade outside of the fact that the 33-year-old Millsap only has two years left on his contract and the final season is a club option; the Cavs could clear plenty of cap space by trading for Millsap and letting him walk in the offseason. But what would clearing cap space do for Cleveland, a team that’s known to have trouble attracting star free agents?

In trading Love to Denver, the Cavs would want a young piece — be it a player or a draft pick — as an incentive.

As the Nuggets currently sit atop the Western Conference standings with a 24-11 record, the draft pick isn’t likely to be perceived as too valuable. Which leaves Denver needing to provide Cleveland with a young player.

Nuggets forward Michael Porter Jr. is frankly too talented and has too much potential to be involved in a trade for Love at this stage in either of their careers.

However, to determine who Denver would be most willing to give up in a trade, understanding where Porter Jr. fits is key. With a frontcourt group of Porter Jr. (an impressive inside-outside scorer and rebounder), Love and Jokic, the odd-man out for the Nuggets would seem to be guard-forward Will Barton since guards Jamal Murray and Gary Harris seem to be Denver’s cornerstones in the backcourt.

In order to orchestrate the trade, the Cavs would need to package Love with either Alec Burks or J.R. Smith while the Nuggets sent Millsap and Barton to Cleveland. With Denver already rumored to have interest in acquiring Burks, a shifty playmaker on the wing, Smith could wind up remaining on the roster through the rest of the season unless another trade materializes.

Barton, who signed a four-year, $53 million deal with Denver in the offseason, has only played in two games this season due to a right hip injury and that could make the Cavs weary after their experience with Isaiah Thomas, a fiery floor general who never completely healed from his hip injury. However, once Barton returns to full health, he could be an interesting piece for Cleveland.

Since the 2015-16 season, Barton has averaged 14.7 points, 5.1 rebounds, 3.3 assists, 0.9 steals and 0.5 blocks per game while shooting 44.4 percent from the field and 36.3 percent from three-point range. A seven-year NBA veteran, Barton is a bit older than the majority of the Cavs players at 28-years-old but just young enough to be key during the teams rebuild.

Especially if Cleveland is targeting Duke University’s phenom freshman Zion Williamson at the top of the 2019 NBA Draft, a player who could slide into Love’s power forward slot and wreak havoc on the court from Day One.

Could a lineup of (Collin) Sexton, Barton, (Cedi) Osman, Williamson and (Tristan) Thompson make noise in the East? Though the game is played between the lines, on paper, the answer is yes. 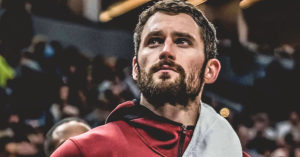