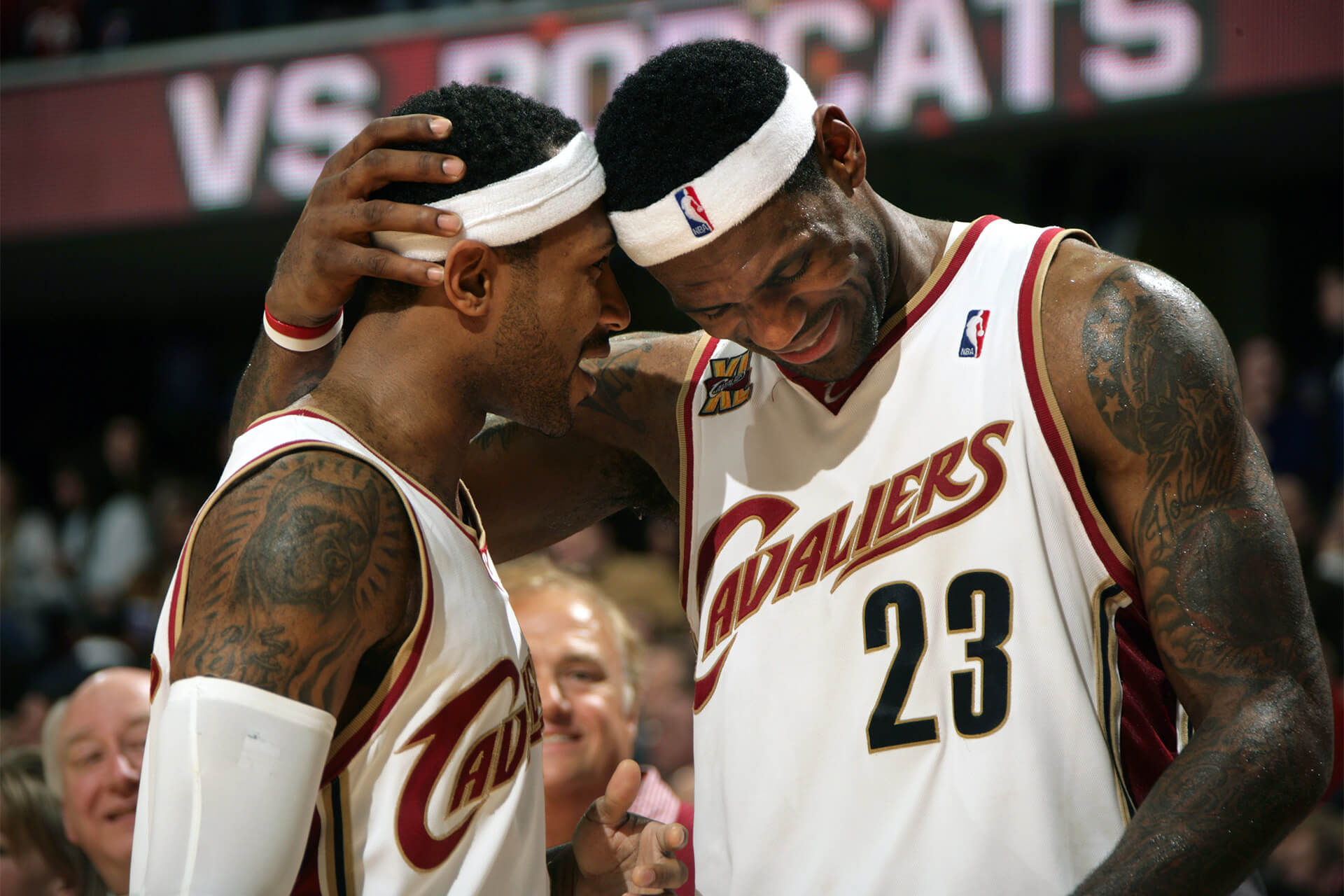 Mo Williams is back with the Cavaliers for his second stint in Cleveland. In his entire career, the closest he’s gotten to winning a championship was with the Cavs from 2008-2010. He took to Twitter to announce his return last night.

RELATED: Why The Cavs Are Better Off Without Dwyane Wade

“Once I got a taste of championship caliber basketball, I’ve been scratching and clawing to get back in that position ever since.”

Those are the words of Mo Williams in his letter that he wrote to NBA fans, but particularly for Cavs fans everywhere. Williams was arguably LeBron’s best sidekick during James’ first stint with the Cavs, and his now looking to help Kyrie Irving as he paves his path toward supe-stardom and hopefully an NBA Championship.

“I remember being traded to Cleveland in 2008 and I felt optimistic but I didn’t know what to expect. I was coming from a Bucks team that hadn’t had much success. It was exciting to join a young LeBron — even a young LeBron was a mature LeBron — because I had never played on a high-level team like that in the NBA. I was fortunate to take that ride with that group of guys — and even though we didn’t get a ring, it was very special. It opened up my eyes to what winning basketball looks like. Once I got a taste of championship caliber basketball, I’ve been scratching and clawing to get back in that position ever since.”

Williams came in and immediately impacted the Cavs. He gave them a strong perimeter weapon that defense had to respect on the floor. In his two-and-a-half seasons with the Cavs from 2008 to the middle of the 2010-11 season, Williams averaged 16.2 points 3.1 rebounds, and 5.1 assists while shooting 41% from beyond the arc.

“It’s funny how life comes full circle. On that first team in Cleveland, we were the young guys. LeBron, me, Anderson Varejao, Daniel Gibson — we were that team’s Kyrie, Tristan or Shump. Our veterans were guys like Big Z, Joe Smith and Ben Wallace. Ben was my mentor — always a guy who took me under his wing. Now today he’s a close friend and I still talk to him often. Those mentor players are so important to a winning team.”

To read William’s full letter, click on the link below. Welcome Back Mo! 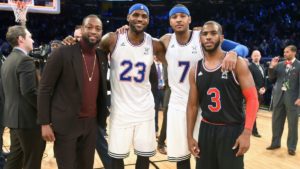