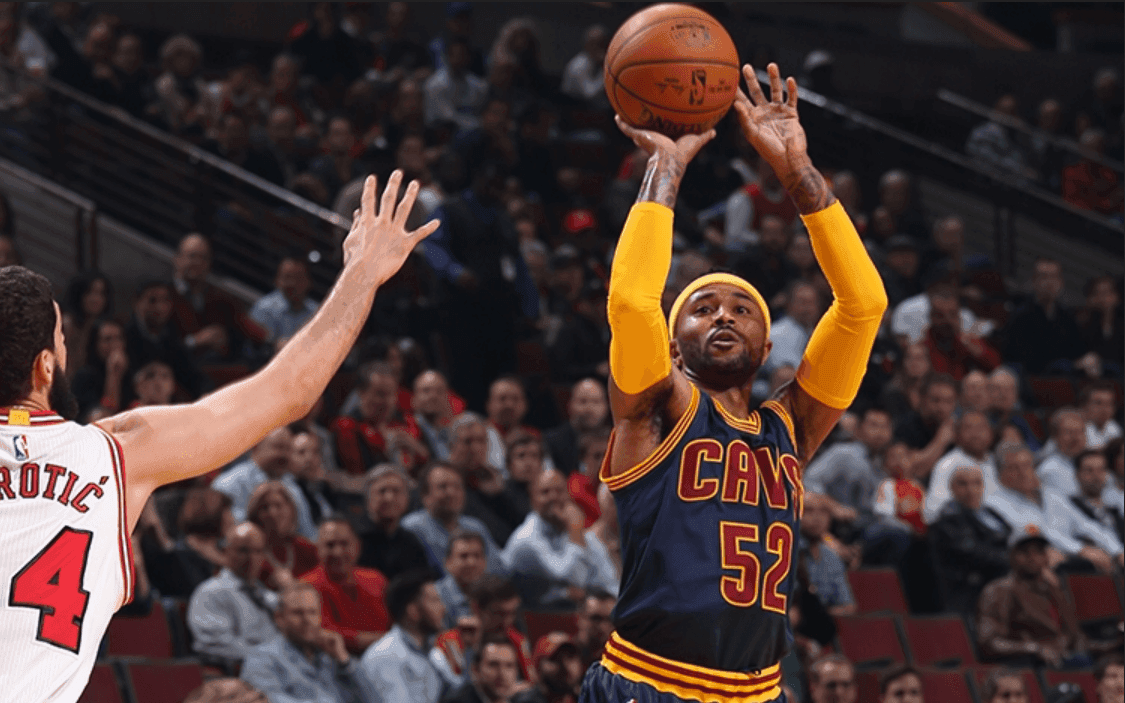 Mo Williams has not seen the court much over the past couple of weeks. Since Kyrie Irving’s return to the lineup, head coach David Blatt has gone to Matthew Dellavedova as the first guard off the bench, and with good reason. Delly’s defensive intensity as well as his catch-and-shoot ability has gotten him the well deserved playing time ahead of Williams.

On Friday, Jason Lloyd of the Akron Beacon Journal reported that Williams had suffered a partial tear in his right thumb, but it was something that he could play through.

Williams has twice needed surgery on the thumb, but he tore the ligament off the bone in both instances. This tear isn’t as severe, he said, and will heal on its own, although it could take up to six weeks.

Williams met with Dr. Michelle Carlson in New York, who performed both of the’ surgeries. She corroborated the same diagnosis Cavs doctors initially gave him.

“She knows everything about the thumb, she did both surgeries. It was just good for her to get her eyes on it,” Williams said. “It was just more of been there, done that with her. I was comfortable with her.”

RELATED: Why The Cavs Have The Best Point Guard Rotation In The NBA

Williams will continue to play on it for the next six or so weeks, but there’s no immediate pressure on him to play right away as the Cavs have won six in a row and will see the Philadelphia 76ers on Sunday afternoon.