Mo Williams Returns To Cleveland For One Thing 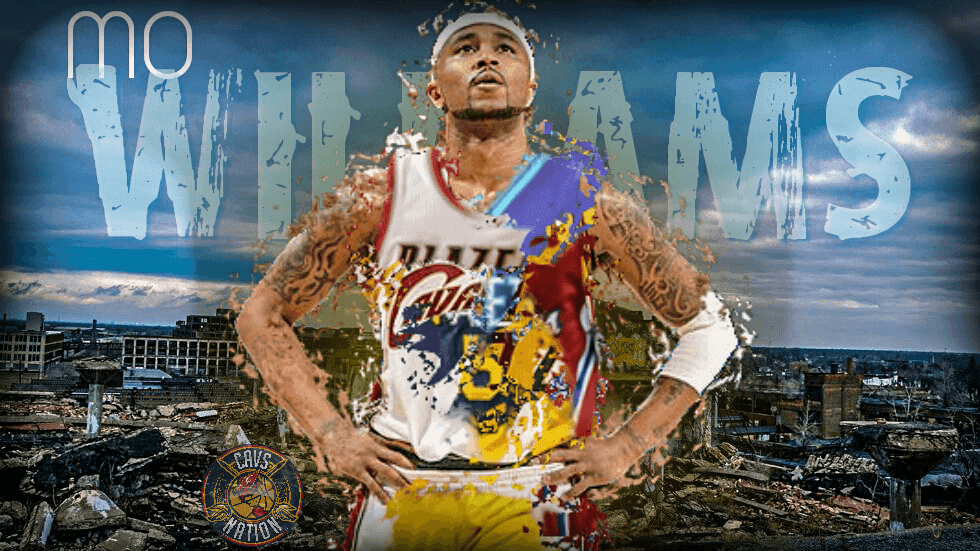 Mo Williams, after playing some his best basketball in Cleveland, is back with the Cavaliers after a few rough years with the Clippers, Jazz, Blazers, Hornets, and Timberwolves. Williams signed for less here than he could have with some other teams when he agreed to a 2-year, $4.2 million deal with the Cavs.

If Williams wanted playing time, there were a lot of teams who could have offered him more than the Cavs. But the Cavs offered the single best opportunity that other teams didn’t: a chance to win an NBA Championship.

Mo Williams is past his prime; he’s past his days as a 20+ point per game scorer, and he’s entering the toughest part of his career that will see his overall production and health probably decline. Now, that’s not to say that Williams can’t produce, because we’ve seen that he can still put up big numbers in a starting role. Last season, Mo-Gotti put up 52 points on the road in a comeback victory for the Timberwolves.

Now, Williams has returned to Cleveland, where he’ll have less playing time and make less money, but have the chance to play with the best trio in the NBA and try to win a championship for the city that is long overdue for one.

“It feels home,” Williams said during an interview on “SiriusXM NBA Radio” with Jeff Rickard and Vinny Del Negro. “There’s just that team where you kind of feel like, ‘You know what? I would never want to leave this organization.’ Obviously the business of basketball changes the landscape of a lot of people’s careers and mine was no different, but to have the opportunity to come back and finish my career there and have the opportunity to go out on top I couldn’t ask for a better situation.”

Mo averaged 17.2 points in 27 games with the Hornets last season, and will be playing behind Kyrie Irving as his backup. But the more important task that Williams will be given is to bring some scoring and point guard qualities to the Cavs’ second unit that struggled at times last season.

“There’s no monetary factor involved in any of my decisions. At this point of my career now it’s just playing winning basketball, playing for championships. I always pulled for the Cavs and I always felt sorry for them when they were still losing,” Williams said. “Then when Bron went back I thought that was really great for the city and I was happy for them in that regard.”

During his brief stint in Cleveland, Williams averaged 16.2 points and 5.1 assists. But even as he became a bit of an NBA nomad, Williams kept tabs on his old squad, the one that helped him become an NBA All-Star in 2009.

Williams will be leading this Cavs’ squad’s second unit next year, and his playmaking, leadership, and ability to play both the guard spots will really come in handy. With the losses of Shawn Marion, Mike Miller, Kendrick Perkins, and Brendan Haywood, all of whom have won championships in their careers, the Cavs will need Williams to have a great season for them.

“The reasons why the Cavs were confident to bring me back, I’m a strong voice and a team guy,” Williams said. “It’s about bringing everybody together collectively for one goal. That’s kind of my approach and just being around guys every day obviously you’re going to learn personalities. It’s just like any coach. You have to be able to manage those personalities and you have to be able to have everybody on your team like you. I think those things are important. Be able to relate to our guys”