Mo Williams Ready To Step Up For Cavs If Needed 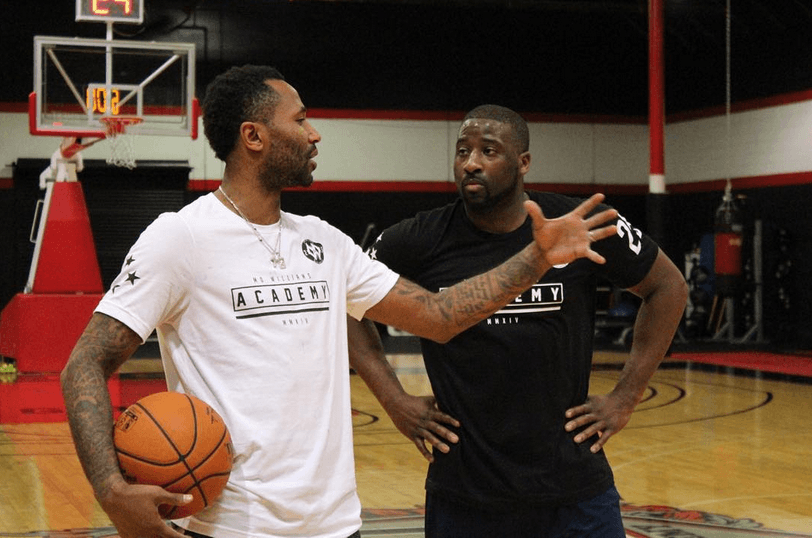 Despite the possibility that he could miss the first two months of the season, according to Chris Haynes of Cleveland.com, Kyrie Irving is expected to return well before January. But in the slight chance that he doesn’t return early, the Cavs likely won’t miss a beat.

Former Cavalier Mo Williams, who re-signed with the team in July, is reportedly in excellent shape after really working on this game this offseason. According to Terry Pluto of Cleveland.com, Williams is well aware of the chance that he’ll have to play some heavy minutes early on if Irving misses time.

Irving’s four-to-six recovery from a fractured knee cap will hit the four month mark in mid-October, and will likely require another month or so before he starts feeling game-ready.

Mo Williams has been documenting his workouts on Instagram:

Cavs Nation is in good hands until Kyrie Irving can come back 100%. 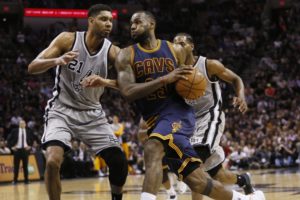 JUST IN: How Many Players Will LeBron Pass On NBA’s All Time Scoring List?
Related TopicsCleveland CavaliersInjuryMo Williams