Mo Williams Is A Go For Home Game Against Warriors 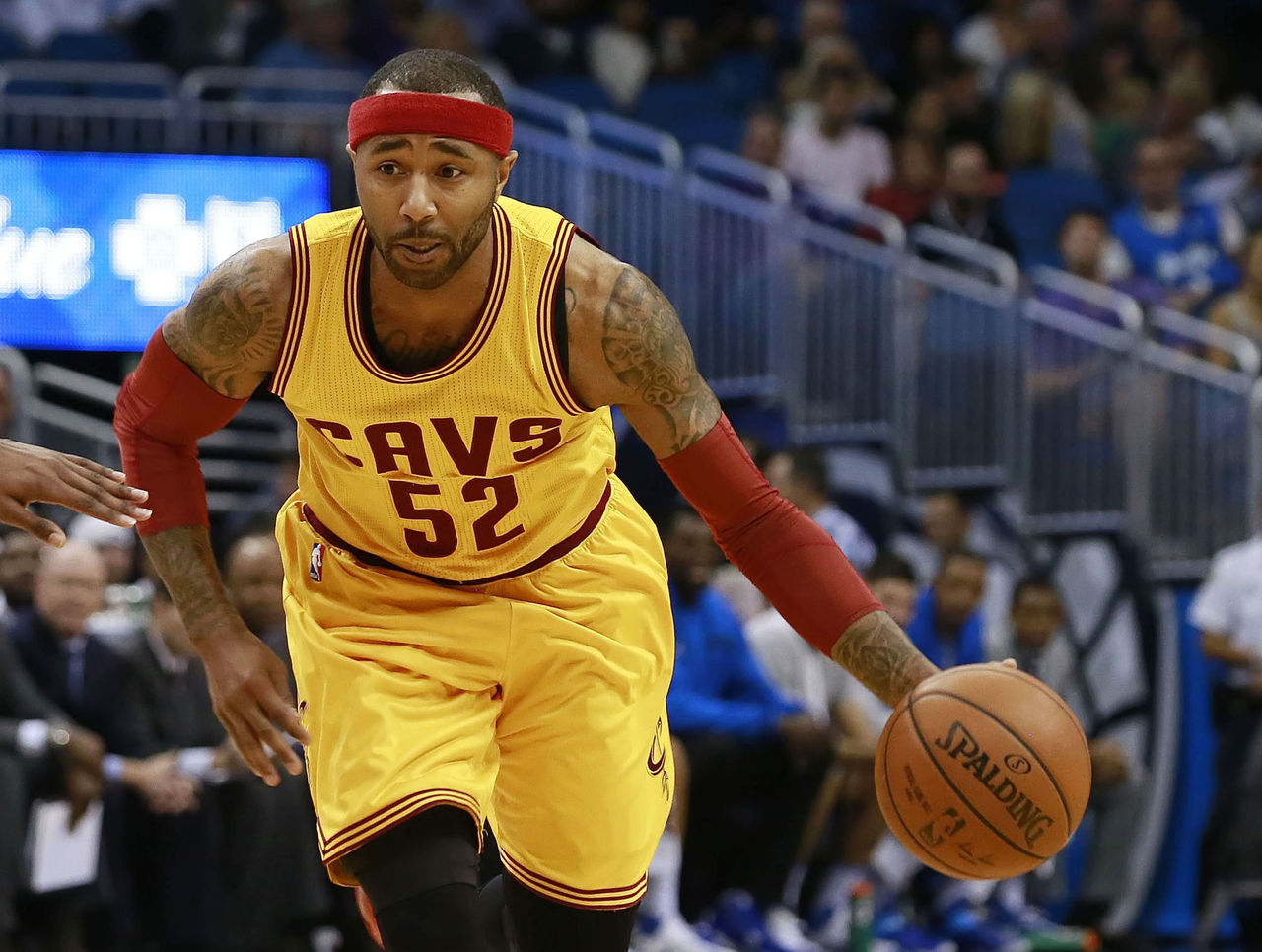 Mo Williams has missed the last three games as he spent some time with his family after the passing of his uncle. Williams was close to his Texas home as the Cavs played in Dallas, San Antonio, and Houston.

After two extra days off, Williams is back with the team and will be available to play tonight, per Chris Haynes of NEOMG.

Aside from falling from the rotation, Williams told reporters that he also has a partially torn ligament in his right thumb. He may be kept out of the rotation until his thumb fully heals.

According to Chris Haynes, Williams’ thumb will take around six weeks to fully heal, and that could be a reason why he hasn’t seen any playing time of late.