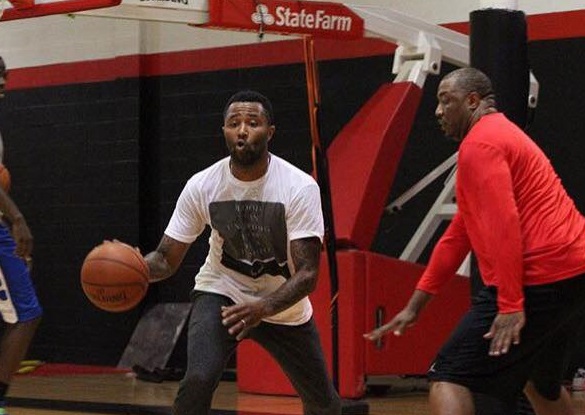 We all know Mo Williams is still one of the biggest scoring threats in the NBA today when he is feeling it. He may be a little older, but as he showed last year, he is still capable of putting up big scoring games for his respective teams.

Off the NBA court, however, Mo Williams is known for his basketball camps for kids and his workouts to stay active himself. This offseason, he hosted a series of workouts with some fellow ballers, both NBA and others, who were looking to perfect their craft. Williams had a pretty good turnout from the looks of it. Take a look at some of the players he worked out with, including a player a lot of us Cavs fans especially hate after this past June. 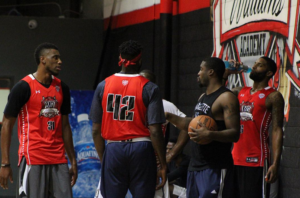 And even Draymond Green was there. 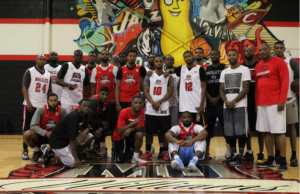 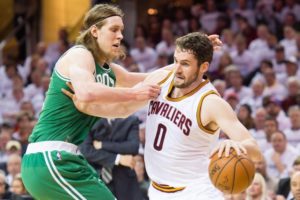