Mo Williams Gets A Bit Creative With His New Jersey Number 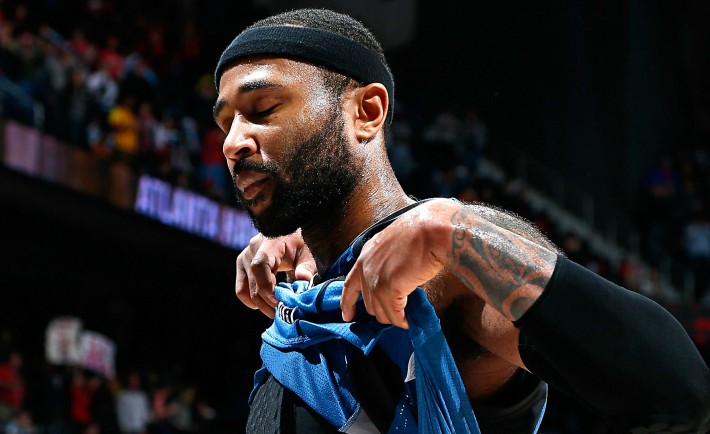 When your team has a new player, it’s always a big deal seeing him wear the franchise colors for the first time.

In the case of the returning Mo Williams, there is a certain level of curiosity as to what jersey number he will use. WIlliams used to wear deuce for the Cleveland Cavaliers but, this time around, that number belongs to All Star point guard Kyrie Irving, the player he’ll be backing up.

In an Instagram post, the former All Star hinted on what he’ll wear when the regular season tips off.

Just imagine the 5 under the towel #52

Williams also revealed to Chris Haynes of the NEOMG that 25 is his family number that’s why he has used the digit since college and through most of his multiple NBA teams. However, he was not able to use the same in Cleveland as it already belongs to Cavalier legend Mark Price who’s hung that jersey number high up at the Quicken Loans Arena rafters.

On Wednesday, Williams confirmed that the number 52 will be at the back of his Wine and Gold threads.

Not a lot of point guards have worn that number. From recent memory, only a few stand out and those are former NBA champions Jason Williams and Eddie House.

Meanwhile Mo Williams is in a very favorable spot to do good on his trendsetting desire and it is expected to be bolstered by a handful of games where his offensive skills will be featured. 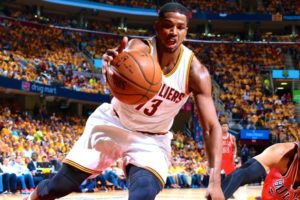