Mo Williams explains why he decided to play one more season 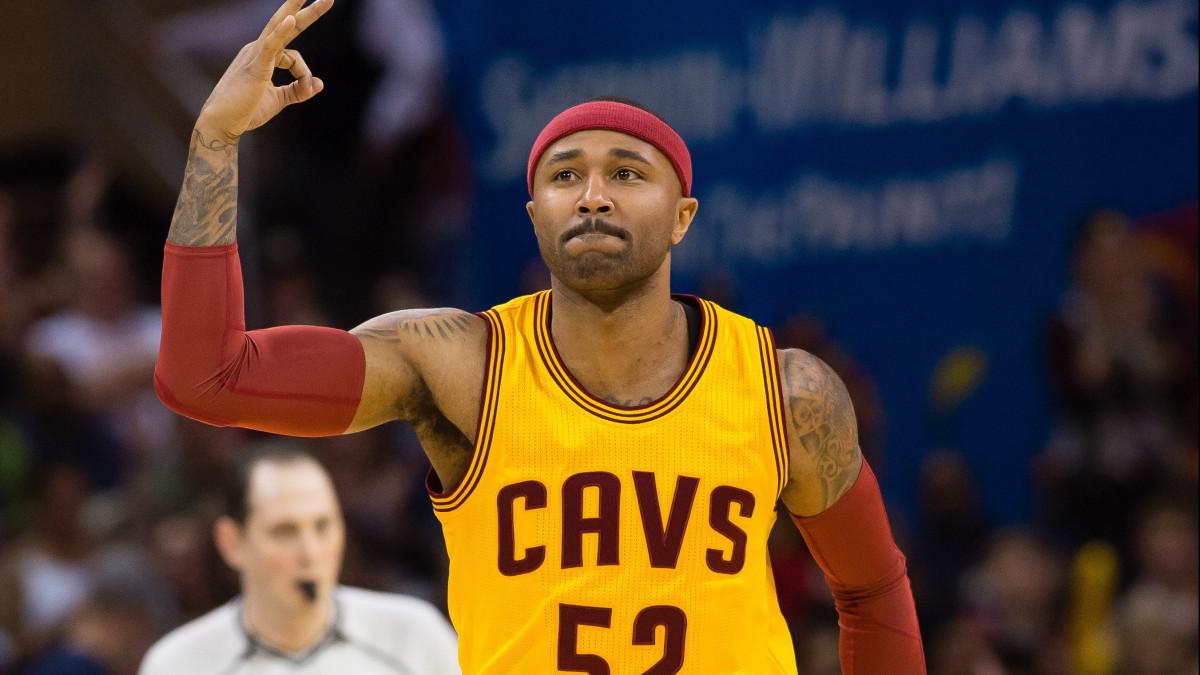 Last season, Mo Williams began the year on a very strong note, dishing out vintage “Mo Gotti” performances night after night. However, this was designed to not last for long as Williams’ extra minutes were brought about by the absence of Kyrie Irving, who was still recuperating from a knee injury.

As the year went on, Williams found his way out of the rotation and with a bad knee troubling him, the former All-Star contemplated on retirement even before the season ended. The Cleveland Cavaliers eventually won the title, then shelled out money to obtain the rights to Kay Felder.

All these should have been telling signs for Mo Williams to hang up his sneakers, but just recently, the Alabama product chose to play one more season before calling it quits. In an article by ESPN’s Dave McMenamin, Williams explained the reasoning behind his decision.

“Just talking with my family, that was the most important thing. And also, just the fact that they didn’t have anybody experienced enough behind Kyrie [Irving]. We have Jordan [McRae] and we have Kay [Felder], and those guys are going to develop and they’re going to be really good, but they need some experience.”

In opting to play another year, Williams gave the Cavs a mentor to the promising Kay Felder, who will soon take the cudgels of backing up Kyrie Irving. Furthermore, the emotional lift is also worthy of mention, as fans know to appreciate someone who has been very vocal about his love for the city of Cleveland.

“What I’ll bring to the Cavs is what I do: I’ll back up Kyrie, spell him some minutes and obviously do what I always do. But my thing is these young guys coming up, like a Jordan, like a Kay and even Ky — he’s growing into that player that we always knew he was going to be — but at the end of the day, just being around those guys I’m able to bounce back 14 years that I’ve had to them guys with no hidden agendas. I can only enhance them and help their progression.”