MJ vs LBJ: Whose Road was Tougher? 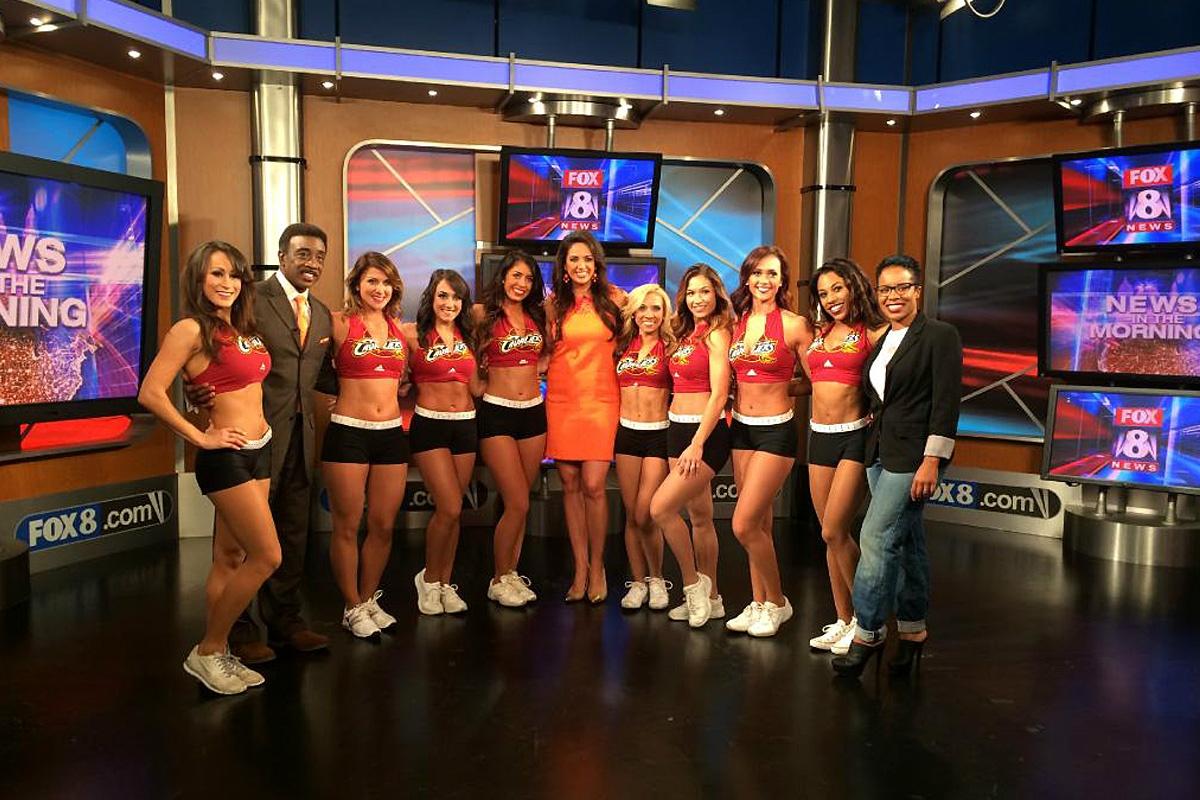 The comparison between Michael Jordan and LeBron James is and always will be an dynamic one. Who will go down as the greatest player of all time? Many say that Michael Jordan should go down as the greatest, he won title after title, three-peat after three-peat, accumulating accolades few can compare to during the NBA’s most competitive years. LeBron is just thirty years young, and has plenty of high quality basketball left in him. If he plays all the way through till he’s forty years old like MJ did, who knows what kind of legacy he could leave.

Michael Jordan definitely faced an incredibly tough path to greatness, there is no doubting that. MJ faced an unbelievable amount of what would turn out to be all time greats. Hell, MJ’s rookie playoff matchup was Sidney Moncrief, who now has his #4 jersey hanging from the rafters in the BMO Harris Bradley Centre, in Milwaukee.

{adinserter 2}From there he faced the Bird, McHale and Parish Celtics. He’d go on to face the Detroit ‘Bad Boys’ for the next four years. Then go on to beat Magic Johnson’s Lakers, Clyde Drexler’s Blazers, Charles Barkley’s Suns, Gary Payton’s Sonics, then Stockton and Malone’s Jazz twice, in each of those respective years NBA Finals. So there is no way to sugar coat it, Michael Jordan faced an incredibly tough path to win his NBA titles, and managed to go 6-0 in Finals appearances.

People seem to think that LeBron James has had a cakewalk in his illustrious career, which couldn’t be farther from true. First off, MJ didn’t go first overall in his 1984 NBA Draft, he went third behind Hakeem Olajuwon and Sam Bowie. With Bowie quite possibly being the biggest mistake in any professional sports draft. So not only did Jordan escape the pressure thats placed on a number one draft pick, but there was also a huge expectation and spotlight on Bowie, who never lived up to the hype. There was more of a relief and happiness from the Bulls faithful to see the kid drafted third overall skyrocket into becoming a superstar in a matter of months.

LeBron James on the other hand was drafted first overall, and to his native state. There were huge expectations on LeBron from the day he was drafted to the Cleveland Cavaliers. He not only had the pressure of being the first overall pick, but had the pressure of playing for his home states team, a team which had struggled for years and never seen the or felt the pleasure of an NBA Championship. With James drafted to Clevelands beloved Cavs, there was hope for the city, hope for the franchize. The days of 19 win seasons were over.

It did take James longer to reach the postseason, making his first playoffs appearance in his third season in the league. When he did make the playoffs, he made sure the world knew though averaging an incredible 35.6 ppg in his debut playoff series. He’d face and beat Gilbert Arenas’ Wizards three years in a row, lose to Tim Duncan’s Spurs in the Finals, lose the conference final to Dwight Howards Magic and bow out to Boston’s ‘Big 3’ before exiting Cleveland.

(Continue with Part II of the article on the next page!)

LeBron has made five NBA Finals appearances, and has a 2-3 record once reaching the biggest stage in basketball. That is an area that MJ will always have on James, a perfect record. Another area Jordan may always have LBJ beat, is his ability to score the ball. Jordan has to go down as the greatest scorer of all time, that fact will never be challenged. MJ won the NBA’s scoring title an incredible ten times, scoring as much as 37.1 ppg in the 1986-87 season. LeBron has led the league in scoring just the one time, putting up 30.0 a night.

When James took his talents to South Beach, he would continue to face tough opponents. But now he would do it with more pressure, and with an added worldwide emotion. Hatred. When James put on that Heat jersey and told the world that alongside Chris Bosh and Dwyane Wade he would win ‘not two, not three, not three, not four…..’ NBA titles, the world did not want to see LeBron James succeed. With the pressure of each season being a title or bust season, James still managed to strive. In four season with Miami, James reached the Finals each and every year, losing to Nowitzki’s Mavericks, beating Durant’s Thunder, beating Duncan’s Spurs, before the Spurs got their revenge the season after.

{adinserter 2} Jordan never faced that kind of an obstacle, Jordan was always and still is a fan favorite. The world cried with, and for Michael Jordan when he succeeded or faced adversity. When Scottie Pippen carried Jordan off the court after the ‘Flu Game’ we all applauded, when Jordan hit his sixth triple before half time of a game against the Blazers, we all shrugged with him, and when MJ hugged that Larry O’Brien Trophy and cried, we all smiled and shed a tear of joy with him. When LeBron won his first title, I can’t speak for the world, but I cringed.

This comparison and battle between James and Jordan may never be solved or won by either player. They are completely different players. Size wise, mentality, position, its truly hard to size them up against one another. And, do we have to have an out and out winner? Can we not simply say that Jordan was the one to watch in the 90’s while LeBron was the man of the 2000’s? LeBron still has time on his side to prove to the world that he is the greatest basketball player to ever walk the earth. Alongside Kyrie Irving and Kevin Love we can only hope and pray that he proves himself better in a Wine and Gold jersey. Winning championships is the only way to climb the ladder, let the climbing begin.