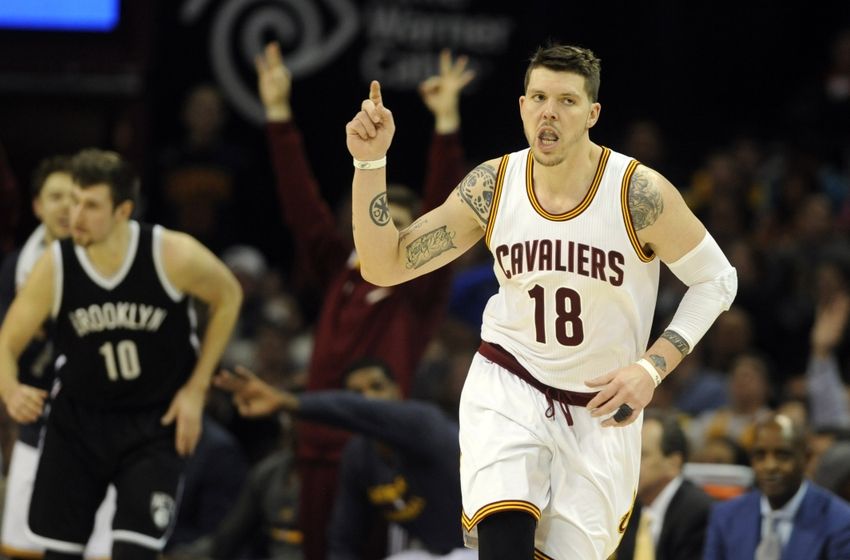 Mike Miller, one of the best sharpshooters in the NBA, joined LeBron James, James Jones, and the Cleveland Cavaliers last season in hopes of chasing another NBA Championship before he decides to retire.

Due largely to injury, the Cavs fell two games short in the 2015 Finals and entered a big free agency period. Miller opted into the next year of his contract and was set to earn $2.8 million. Once the Cavs signed Richard Jefferson to a deal, Miller became far more expendable. On Sunday, the Cavs ended up trading him and Brendan Haywood to the Blazers to create some major trade exceptions.

On Monday, Miller took to Instagram to thank the fans and the organization for the great time he had in Cleveland. 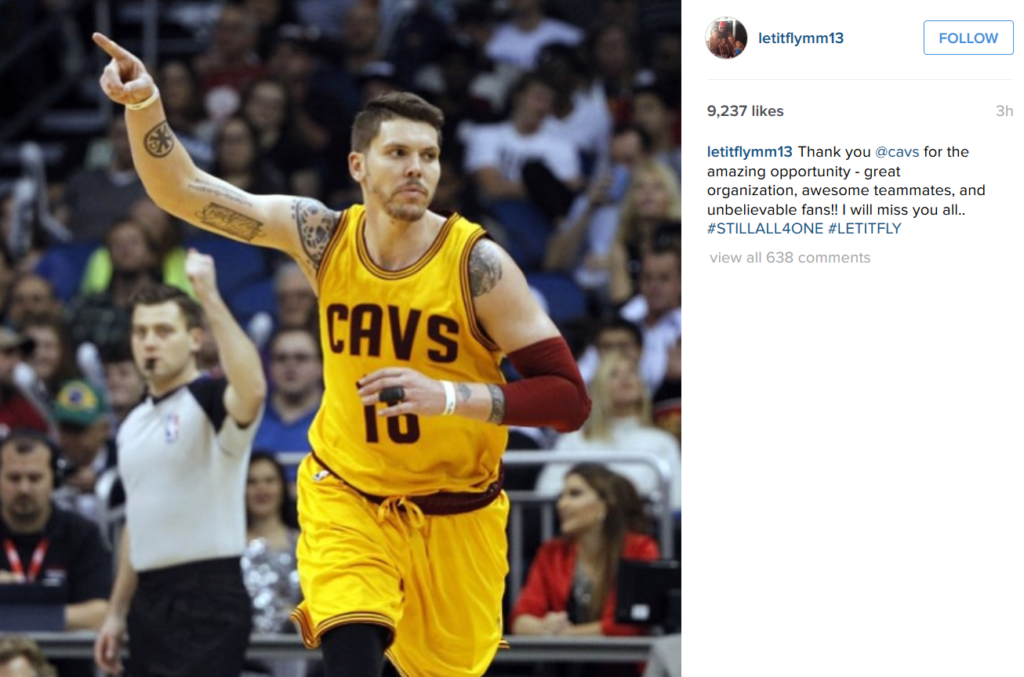 Miller was the fifth pick in the 2000 NBA Draft by the Orlando Magic and has played with the Magic, Grizzlies, Timberwolves, Wizards, Heat and Cavs over the course of his 15-year career. Miller has averaged at least one three pointer made per game and shot at least 36% from downtown in every single season. That is, every season until this last one. Miller played a career low 13.5 minutes per game, made a career low 0.6 three pointers per game, and shot a career low 32.7% from three.

Miller is now expected to be released by the Blazers and join either the Grizzlies, Thunder, or Mavericks in pursuit of an NBA Championship. 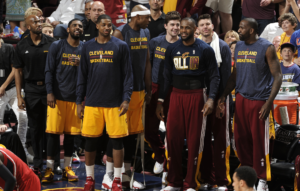