Report: Hawks choose to fine Mike Dunleavy rather than ruin trade with him refusing to report to Atlanta 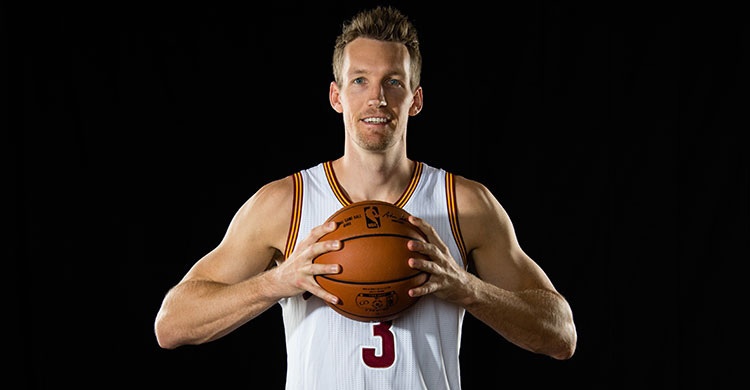 On Friday night, multiple reports surfaced stating that the NBA’s defending champion Cleveland Cavaliers had struck a trade deal with the Atlanta Hawks. The Cavs would receive veteran sharpshooter, Kyle Korver. In return, the Hawks would collect Mike Dunleavy, Mo Williams, cash considerations, and a future first-round pick (2019) in the NBA Draft.

As the trade became finalized yesterday, a bit of a hang-up developed. Last night, multiple sources stated that Dunleavy had not reported to the Hawks following his aquisition by the team. According to ESPN, Dunleavy is requesting that the Hawks buy out his contract so he can become a free agent.

In his recent article, Chris Vivlamore of The Atlanta Journal-Constitution reports that Dunleavy has until 5:00 p.m. today to report to the Hawks.

Vivlamore also reports that the two teams are working to find a possible resolution. In the past, players who have failed to report to their new team after a trade have suffered quite a consequence. Andrei Kirilenko was suspended by the Philadelphia 76ers for not reporting after a trade from the Brooklyn Nets in January of 2015. Kirilenko was subsequently waived on February 21st. League rules state that a player has 72 hours after a trade to report to his new team and complete a physical.

Joe Vardon of www.cleveland.com on the situation in his recent article.

“While Atlanta works through its options with Dunleavy — the Hawks could waive his physical, which would complete the trade or could extend the 48-hour window Dunleavy had to report to the team — Korver cannot not practice or play with the Cavs.”

#Hawks have no plans to rescind deal with #Cavs because Dunleavy hasn't reported, I'm told. They want draft pick. Will start fining Dunleavy

This afternoon, the Hawks will fly from Atlanta to New York for preparation of their match-up on Tuesday night against the Knicks inside Madison Square Garden. It is unclear whether or not Dunleavy will travel with his new team. 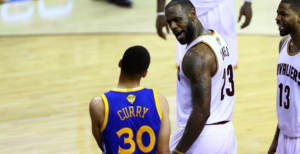