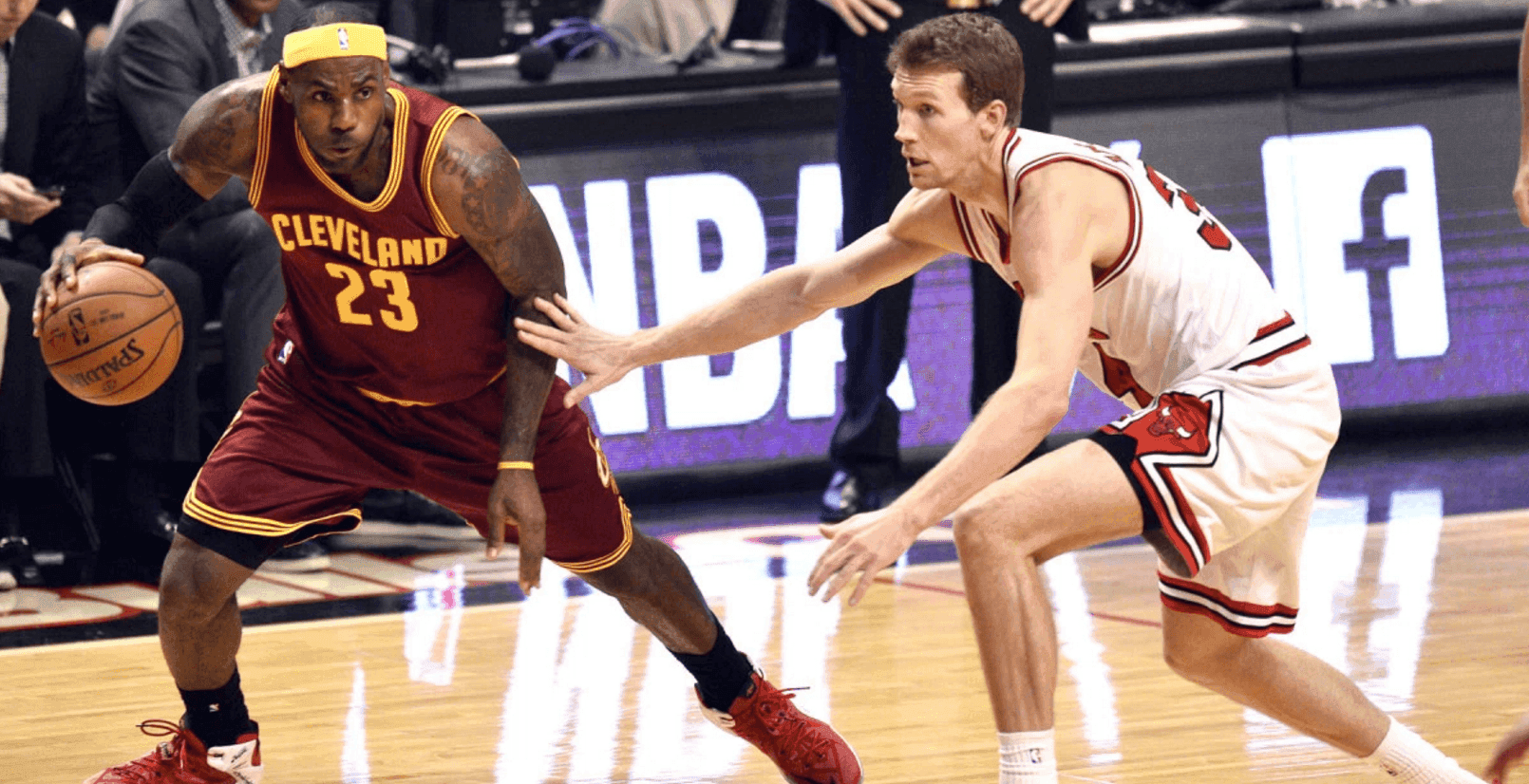 Whether it was with the Golden State Warriors, Milwaukee Bucks, Indiana Pacers, or Chicago Bulls, no team he’s played for has impressed him more than the Cleveland Cavaliers. He’s only been working out with his new teammates for about a month and has had one official week of training camp, but Dunleavy already sees something he’s never seen before. Dunleavy spoke with members of the media after his third practice with the team earlier last week.

“Pretty humble group for coming off winning a championship and going to the Finals two years in a row,” Dunleavy said. “They like to joke around and have a good time, but when it gets down to doing work they’re serious, put the time in and you don’t always see that with teams.

“I’ve been on a lot of teams where guys come and go, show up five minutes before practice and leave right after. We have our best players here an hour and a half early and stay an hour and a half late. Quite honestly, that’s kind of new to me.”

This comes as a bit of a shocker to some fans. Not because of the Cavs incredible work ethic, which isn’t surprising, but because Dunleavy just spent three years with a Chicago Bulls team everyone considered hard-working under head coach Tom Thibodeau.

The hiring of coach Fred Hoiberg along with a multitude of locker room issues resulted in a very disappointing year for Chicago and a complete roster change. The offseason was full of trade and free agency acquisitions for the Bulls, and the results were Derrick Rose and Joakim Noah in New York, Dwyane Wade and Rajon Rondo in Chicago, and Mike Dunleavy in Cleveland.

“I found out D-Wade was going to Chicago so at that point I knew I was going to have to get traded and things were up in the air for me for a few hours because I didn’t really know where I was going,” Dunleavy said. “Finally got a phone call from the Bulls telling me I was coming to Cleveland.”

James will now get his chance to play with Dunleavy after years of playing on the opposite side of him.

“He has a lot left,” James said. “We wouldn’t have reached out to him if he didn’t have anything left. He has a high basketball IQ, he comes from a basketball pedigree family and over the course of his career, he just played winning basketball wherever he’s been, all the way back from going to high school, to going to Duke, to the teams he’s played with in the NBA. And he’s a great locker room guy too, just a true professional. So, it’s great to have him.”

After the collapse of the Bulls this past season, the Cavs used the trade exception just acquired from the sign-and-trade deal with the Milwaukee Bucks for Matthew Dellavedova to grab Dunleavy. The move is something Coach Tyronn Lue loved due to what Dunleavy brings.

“Gives us great shooting,” head coach Tyronn Lue said. “Dunleavy over the last two years I think is shooting 52 percent on open shots. He’s a guy who can straight-line drive and then when he gets to the basket he’ll make a play or make a pass. Defensively he’s always in the right spots.

“I talked to Thibs about him. He’s an underrated defender because he’s a great team defender and whatever you do, he’s always going to be in the right spot or the right place. I just think when you’re playing with guys like Kyrie, Kevin and LeBron, you can get all those you want. If you can shoot the basketball, you can be very valuable.”

Dunleavy boasts career averages of 11.5 points, 4.4 rebounds, 2.3 assists, and 1.3 three-pointers on 44% shooting from the field and 37.6% from downtown. At 36 years of age, Dunleavy will not be getting much playing time as the Cavs will want to keep him and the veterans well-rested for the postseason. He did, however, just knock down all five three-pointers in the Wine & Gold Scrimmage and really has the potential to help the Cavs repeat as NBA Champions.