Mike Dunleavy has not reported to Atlanta, requesting buyout 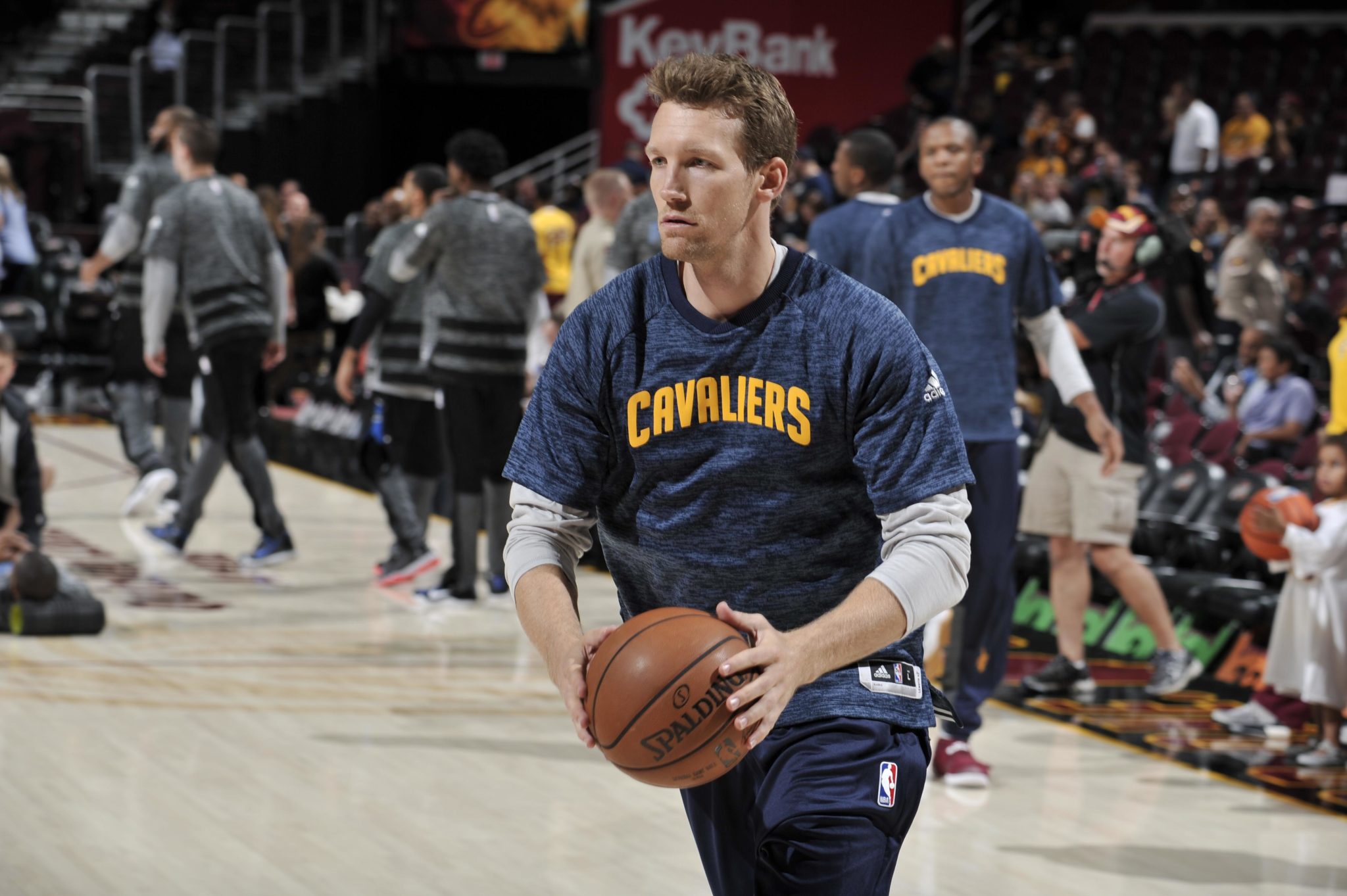 It has been a tough start to the season for NBA veteran Mike Dunleavy, who has recently been packaged in a deal to the Atlanta Hawks for the acquisition of Kyle Korver.

Dunleavy has reportedly not shown up to Atlanta, instead, is requesting a buyout from the Hawks. News was delivered by Marc Stein of ESPN earlier today.

Dunleavy has struggled to find his shot since arriving in Cleveland, and has also battled numerous lingering injuries which has delayed his flow and impact for the reigning champs. With the Hawks giving up sharpshooter Korver, they plan on keeping Dunleavy despite him wanting out of the deal.

This makes the situation difficult for the Cavs, who now play the waiting game for Dunleavy to arrive and confirm the deal. Until then, Korver will wait in the wings until everything is sorted. 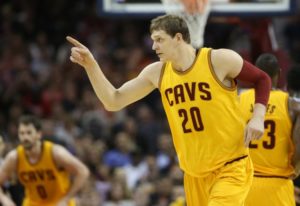