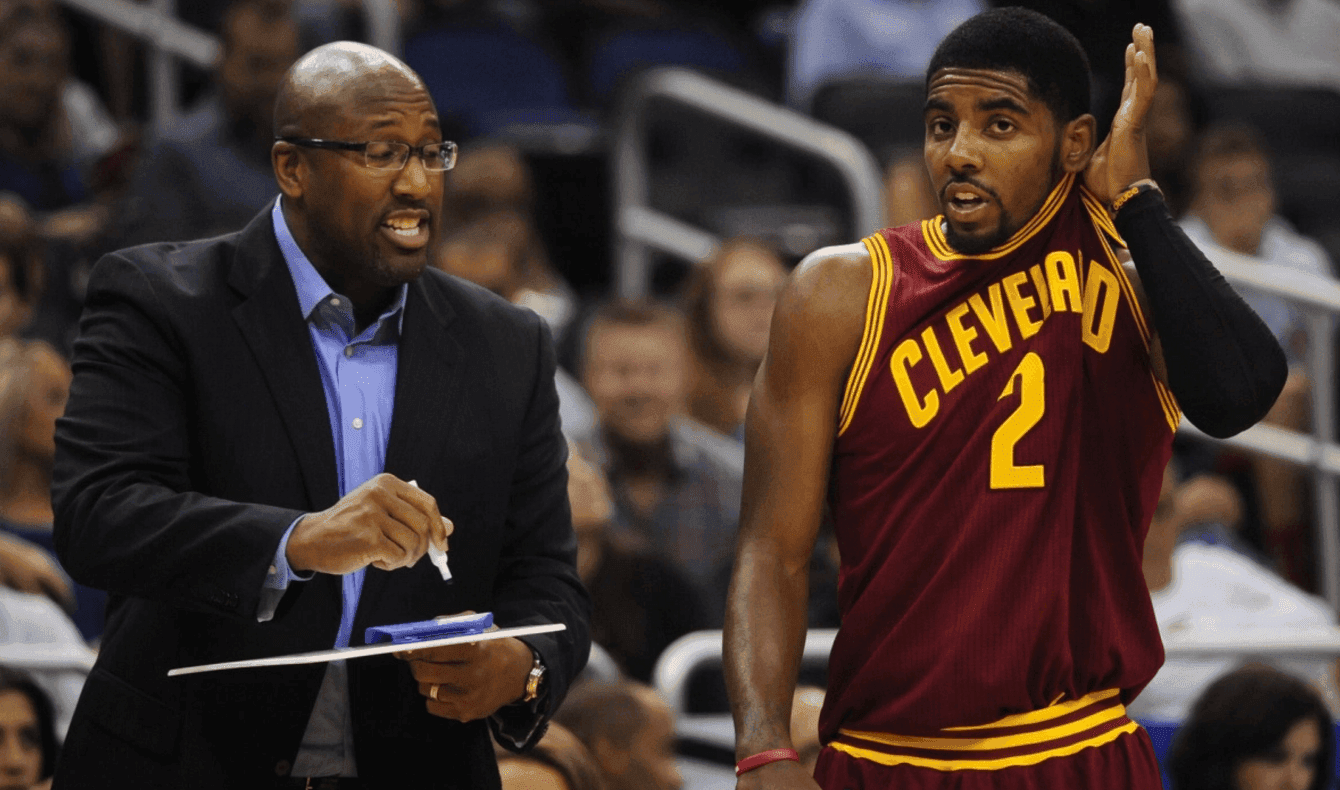 The NBA season is a lively one, escalating in tension and anticipation from preseason to the playoffs; but it doesn’t just stop. Even after one team rises the Larry O’Brien for the admiration of 29 other franchises, the headlines don’t lose any traction. Free Agency kicks off a new season, and now into July, general managers are working harder than ever all year. For this year’s runner up Golden State Warriors, that means getting even with the Championship Cleveland Cavaliers.

A move earlier in the year eluded to this, when the Warriors signed the recently traded and dropped Anderson Varejao in hopes of filling an injury-prone center position at the time. Varejao played a larger role as a Warrior, but his matchup against the Cavs understandably felt out of place. Regardless of how he’s fitting in and whether the Warriors pick him up, Golden State saw a chance to cure his homesickness and add veteran prowess after Luke Walton’s vacant position:

The man who tried twice and failed twice for the Cavaliers not named LeBron James. Mike Brown’s body of work is expansive, with career regular season and playoff winning percentages of 65.5% and 56.6%, respectively. Despite eight seasons and the outlandish opportunity to raise LeBron, Brown never convinced Cleveland of his value. However, as an assistant under coach of the year, Steve Kerr, Brown is no less capable than a troubled player with potential rising to the expectations of a championship contending roster. Of course, the Warriors did entrust this guy to lead the franchise to the best regular season start in NBA history…