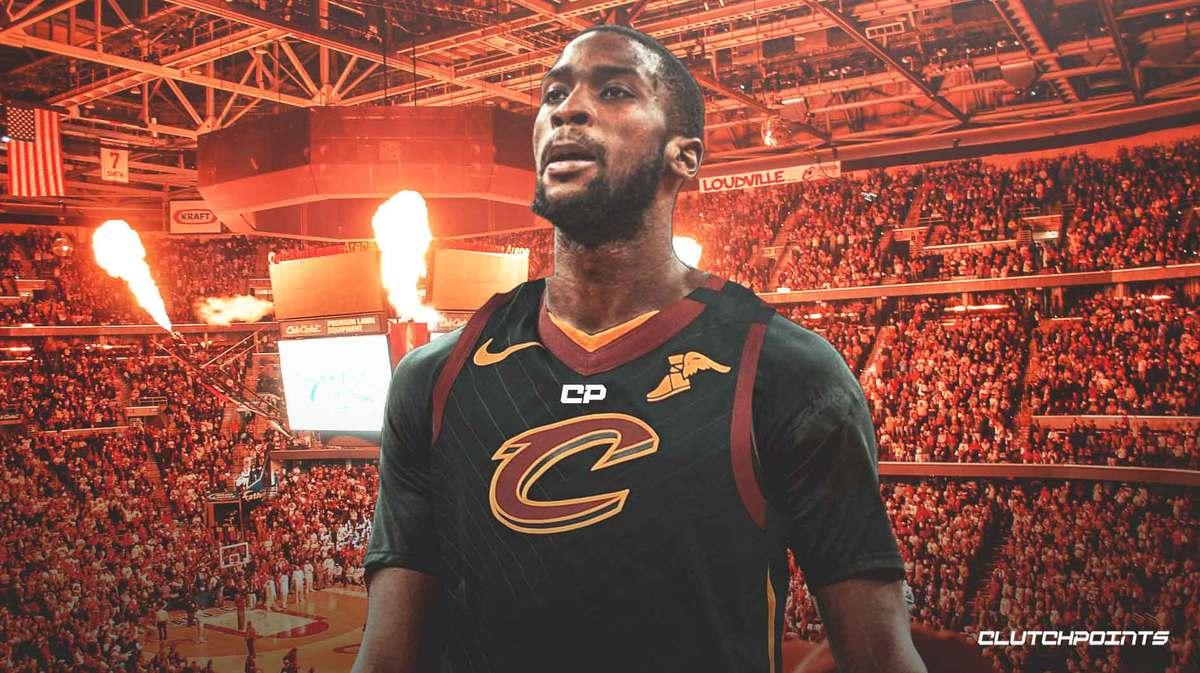 The New York Knicks recently waived wing Michael Kidd-Gilchrist. For a team in need of wing depth and defense, does MKG make any sense for the Cleveland Cavaliers?

Kidd-Gilchrist was the second overall pick in the 2012 NBA Draft by the Charlott Hornets, and spent seven-and-a-half seasons with the franchise before being waived in February of 2020, signing with the Dallas Mavericks a few days later. He signed a four-year $52 million extension with the Hornets in 2015, but the team did not get what they wanted out of him.

Michael Kidd-Gilchrist has always been a great defender, but his offensive game has not developed as hoped. His wonky jumpshot was never fixed, and he’s not a threat from beyond the arc. He can still score off the dribble at the rim, but that’s about it. It’s why even with his defensive prowess, at the age of 27, he’s been waived twice in the last year. MKG falls into the same category as Rondae Hollis-Jefferson, another recent cut; good physical traits and defensive ability, but minimal offerings offensively. Cleveland already has a similar prospect that they just used the fifth overall pick on; Isaac Okoro. The Cavs are hoping that they are what he grows beyond.

So much like Hollis-Jefferson, there is potentially a role for Kidd-Gilchrist on this team as a designated situational defender. However, given that both have already (more or less) reached their NBA ceilings, and the fact that the Cavaliers aren’t exactly in win-now mode, it makes more sense for the team to play Okoro in those situations, rather than an established veteran.

Perhaps Okoro will never be as good defensively as MKG, but he’s probably already a better shooter and scorer. He’s a key part of Cleveland’s future, and should be given every opportunity to learn on the court. The preseason isn’t a terribly accurate measure of how good a player will be, but Okoro looked good on the offensive end, hitting 46% of his 2.8 triples per game. His shooting form is also a little odd, but it’s not awful. He’s also eight years younger than Michael Kidd-Gilchrist, and is just entering his most impressionable development stage.

If the Cavs were still legitimate contenders and were trying to make their roster as deep as possible, Michael Kidd-Gilchrist would make quite a bit of sense, as he’d have a small defined role that would best use his skillset. But right now, the Cavaliers are simply trying to find young talent in all of its forms, and are not concerned with specific fits or roles.

MKG is not old, but he isn’t super young, either. He may a relatively big name with a good reputation (at least on one end of the floor), but the Cavs aren’t (or shouldn’t) be in the business of signing players for headlines. MKG doesn’t fit the profile of players this team should be adding right now, and it’s unlikely Cleveland will have any interest.

Given his draft pedigree and what he offers defensively, Michael Kidd-Gilchrist should be able to find a new team relatively soon. It just won’t be the Cavaliers.