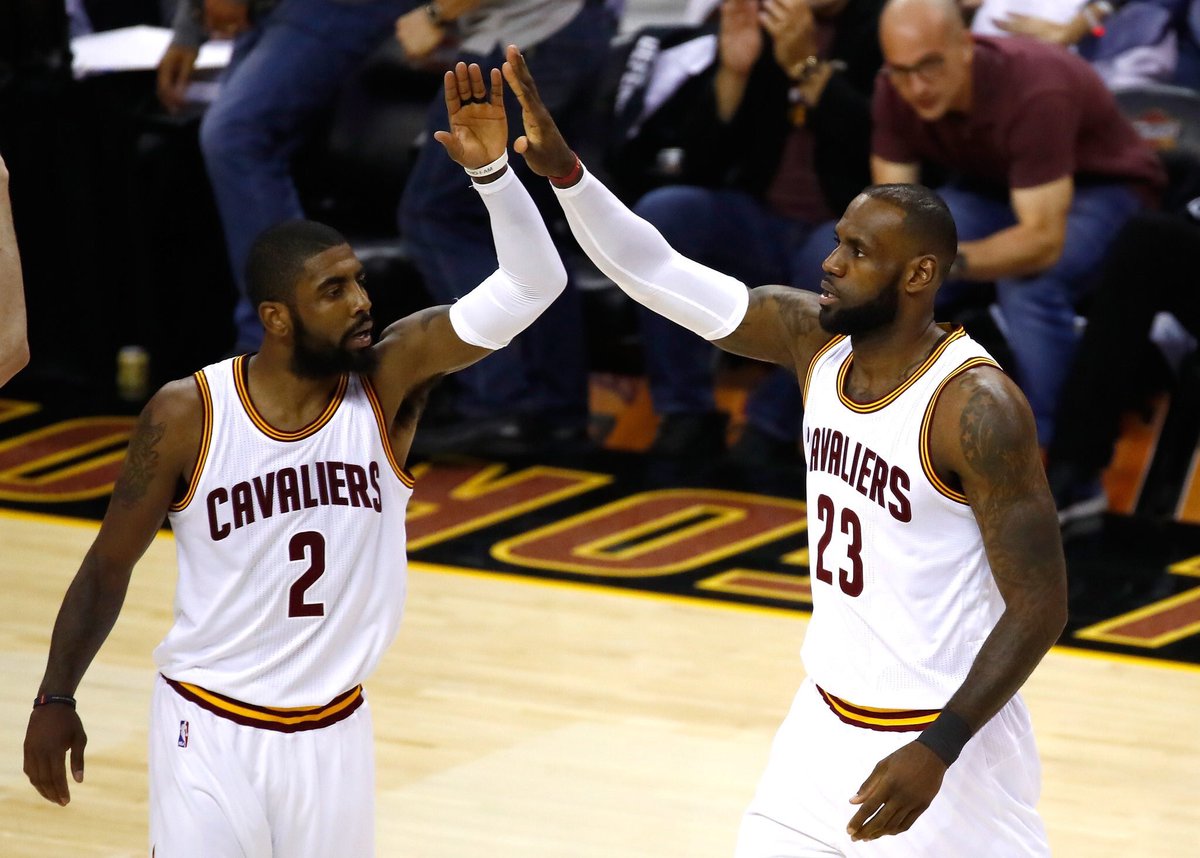 The Cleveland Cavaliers have been a part of a well-publicized hot pursuit of all-stars Jimmy Butler and Paul George, as they try and piece together a roster worthy of taking down the supremely talented Golden State Warriors if they happen to meet again in the NBA Finals.

The Cavs have been in open discussions with multiple franchises about the possibility of bringing another big name to Northeast Ohio, but the negotiating briefly stagnated as Butler was dealt to the Minnesota Timberwolves and the Cavaliers do not possess many trade-able assets to lure George.

With that being said, the Wine and Gold may be forced to find solid and productive pieces through their youth and summer league squads. The former world champions have already started to add to their summer league roster and their latest addition is last season’s CAA Player of the Year T.J. Williams.

The 2017 NBA draft was completed just a couple nights ago and the Cavs didn’t make a single pick. Interestingly, they did try and get into the selections but were unsuccessful. As there was no new additions, the Cavaliers have turned their focus to trades and undrafted free agents to make up their summer league squad and overall roster moving forward. A blockbuster deal may still go down with the likes of Carmelo Anthony and George still up for grabs, but the Cavs must solidify what they can for the moment.

Williams is a welcome addition from the summer league team, as the Northeast product impressed as the main point guard at Northeastern last season averaging 21.4 points and 5.3 assists per game as a senior.

Williams is a nice basketball size, as he stands at 6’3” and weighs 205 pounds. That makes him much bigger than the other future youthful Cavs point guard prospect Kay Felder, who played sparingly during the regular season and played most of his ball with the D-League affiliate Canton Charge. Felder is most likely to join the summer league roster again this upcoming season along with Williams, as the two guards try and put on a show in Las Vegas.

It is likely both players will see most of their playing time in the D-League, but it is good to see the Cavaliers investing in their youth especially in the point guard position. 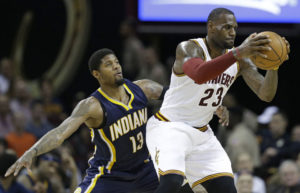