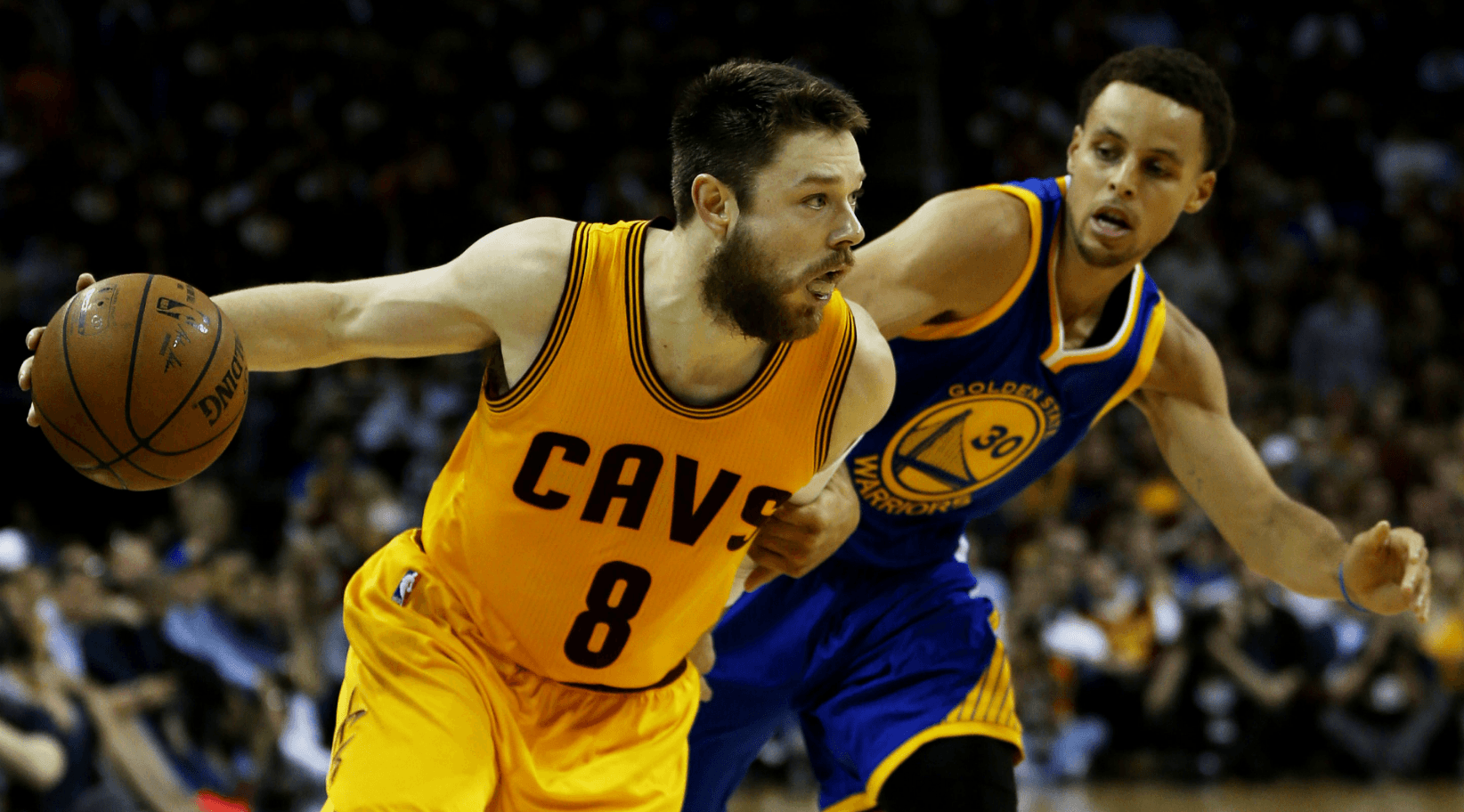 There is no doubt that Matthew Dellavedova endeared himself as a fan favorite throughout his tenure with the defending NBA champion Cleveland Cavaliers. His relentless motor off the bench (and sometimes as a starter) in Cleveland’s run to the title proved to be a priceless commodity.

Now, Delly, as he was affectionately known in Cleveland, is continuing to make waves as a starter with his new team, the Milwaukee Bucks. Through his first 13 games of the season with Milwaukee, Dellavedova is averaging 7.6 points, a team-high 6.0 assists, and 3.1 rebounds in 29 minutes per game.

Dellavedova is a long way from his home in Maryborough, Australia, but he hasn’t let that stop his progression as a professional basketball player in U.S. Four years with the St. Mary’s Gaels (all-time leading scorer) and one NBA championship later, it seems Delly is well on his way to becoming a polished professional athlete.

Recently, a new opportunity presented itself to Dellavedova and his manager, Bruce Kaider. This new role isn’t to be played out on the hardwood, though. Rather than dishing the rock and locking down defensively on opposing players, Dellavedova would star in a new Hollywood biopic feature film based on his life and career.

Dellavedova and his Australian manager, Bruce Kaider, have joined with Los Angeles based producers, Zachary Green and Jason Shuman, to develop and produce a feature film based on the Milwaukee Bucks guard’s life and career.

The film will centre around Dellavedova’s struggles growing up in country Victoria, and his unlikely path to the NBA, where he won the 2016 NBA Championship with the Cleveland Cavaliers.”

An honored Dellavedova chimed in, saying:

I am honoured that Bruce, Zachary and Jason think enough about my journey to turn it into a feature film. I am thrilled to be working with this incredible group to tell my story to inspire kids around the world to dream big and that hard work and perseverance pays off.”

Production for the film is slated to begin in Australia in 2017. May your inspirational stardom continue to grow, Delly.

JUST IN: Tristan Thompson wants to be known more as a defender, not just a shot blocker
Related TopicsBucksCavaliersMatthew Dellavedova