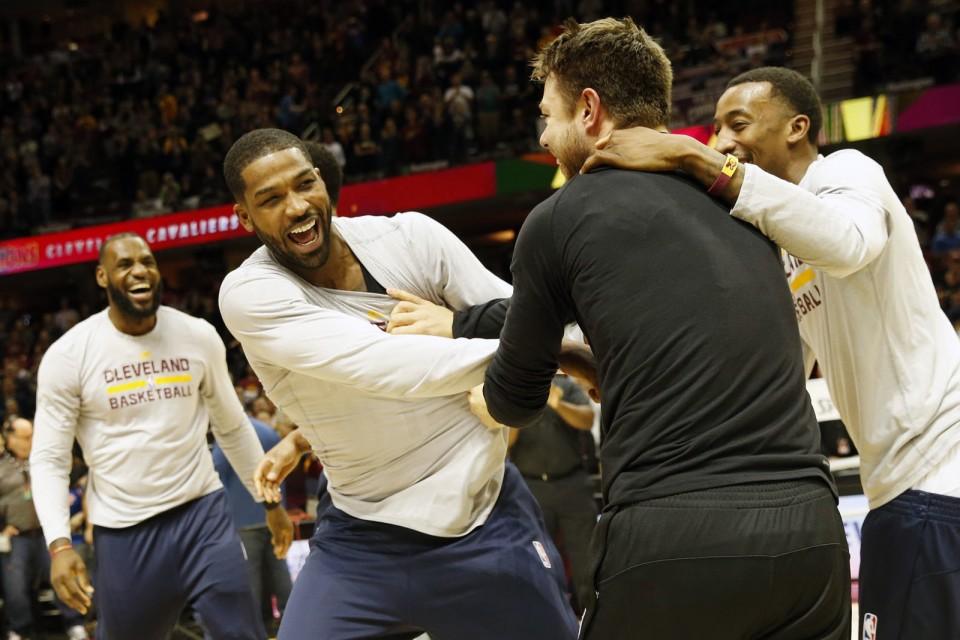 The Cleveland Cavaliers hosted the Milwaukee Bucks on Wednesday at Quicken Loans Arena, a day that former backup point guard, Matthew Dellavedova, would have had marked on his calendar for some time.

‘Delly’ visited the Cavaliers in Cleveland for the first time as a member of the Milwaukee Bucks, returning to the city he earned a World Championship with. In turn with that, it was finally time for the Australian native to receive his Championship ring in front of the Cleveland crowd.

Closely following the game, Dellavedova took to twitter to flash his ring, while paying homage to an iconic Australian movie.

Straight to the pool room pic.twitter.com/p2Ip5nn9Uk