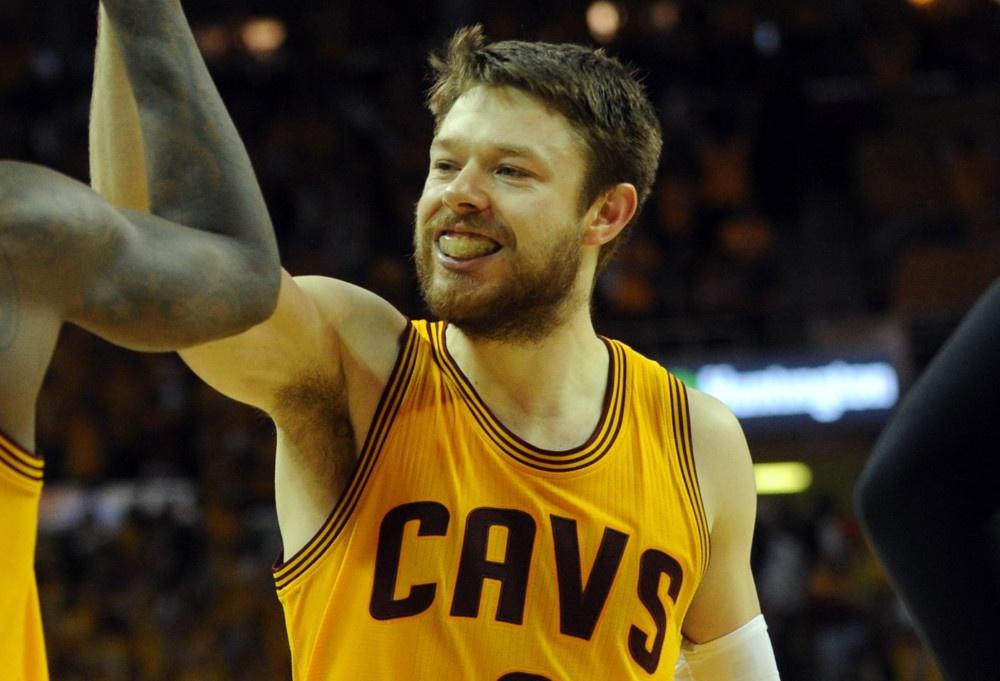 Thanks to the Cleveland Cavaliers’ sweeping of the Detroit Pistons, Justin Bieber fans in Northeast Ohio got a chance to see their idol perform Tuesday night at the Quicken Loans Arena.

The show could have been a no-go had the Cavs lost one game, but Cleveland Beliebers’ prayers pulled it off.

Spotted at the concert was Cavaliers point guard Matthew Dellavedova, and the sighting makes you wonder if he used this event as an added motivation to help his team finish off their first round opponents as quick as possible.