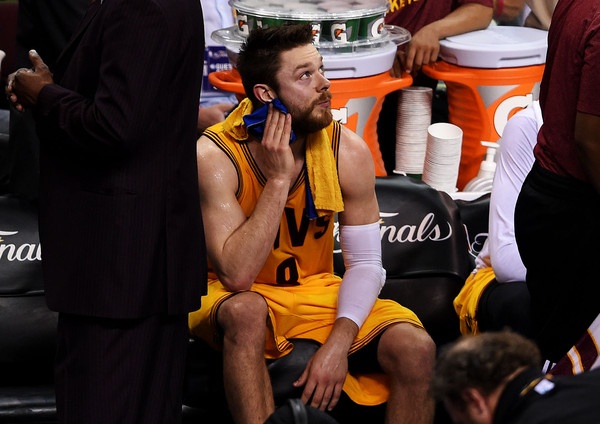 Matthew Dellavedova left Game 3 of the NBA Finals Tuesday night and immediately went to the Cleveland Clinic via ambulance to address his severe cramping. He was given IV’s and was released Wednesday afternoon.

Dellavedova, who usually drinks a cup of coffee prior to games and at halftime, decided to cut the tradition from his gameday routine due to his dehydration.

“There will be no coffee tonight,” Dellavedova said after the Cavs shootaround Thursday. “It’s not a good thing, probably, for your hydration.”

“I think having 20,000 screaming fans is probably a little bit stronger than a cup of coffee,” Dellavedova said. 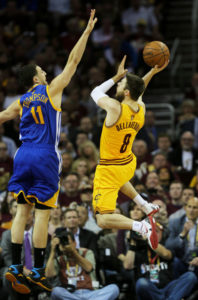 Prior to these playoffs, Dellavedova had a reserve role for most of the season and was able to drink some coffee as it wasn’t affecting his dehydration much. Now, however, Delly says he’s playing a lot and exerting himself for 40 minutes on the basketball court.

“The Finals’ intensity is probably a little bit different to the regular season,” Dellavedova said. “You just try to lay it out there. So, you’re just pushing yourself.” 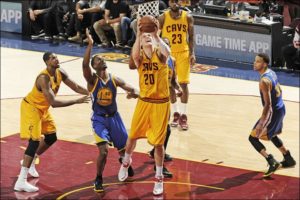