Matt Barnes sends out a message to the LeBron James haters 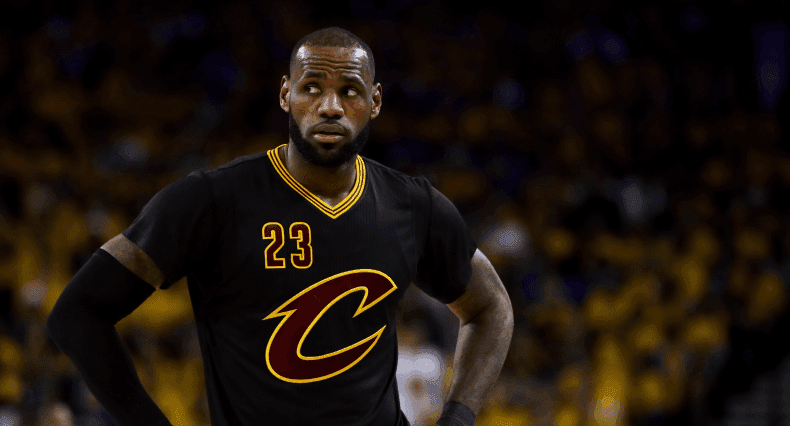 When a player of James’ caliber comes in, however, along comes the criticism and hatred toward superstar players for their shortcomings or simple dislike. During an appearance on Fox Sports One “Undisputed,” veteran forward Matt Barnes snap back on all the disdain thrown toward James.

"People get caught up so much in hating on LeBron James instead of sitting back and realize you're witnessing history." — @Matt_Barnes22pic.twitter.com/a9l3hy1i1j

You can never downplay his ability,” said Barnes. “People get caught up so much in hating on LeBron James instead of sitting back and realizing you’re witnessing history. He is going to be one of the best players to ever do it.

The 32-year-old is also coming off his seventh straight NBA Finals appearance and arguably his best individual season of his career. James is a unique talent with the blend of size, speed, strength, high basketball IQ, and leadership ability.

It has often come to be the case with his critics to point toward his shortcomings such as his 3-5 record in the NBA Finals as a strike against him, especially in the discussion of comparing him to Michael Jordan. However, the fact that he was able to reach that stage of the playoffs on that many occasions should not be overlooked either.

That said, regardless of what James does over the rest of his career, he will continue to face criticism for anything he does on and off the court.