Marreese Speights secretly pissed off the Cavs during NBA Finals 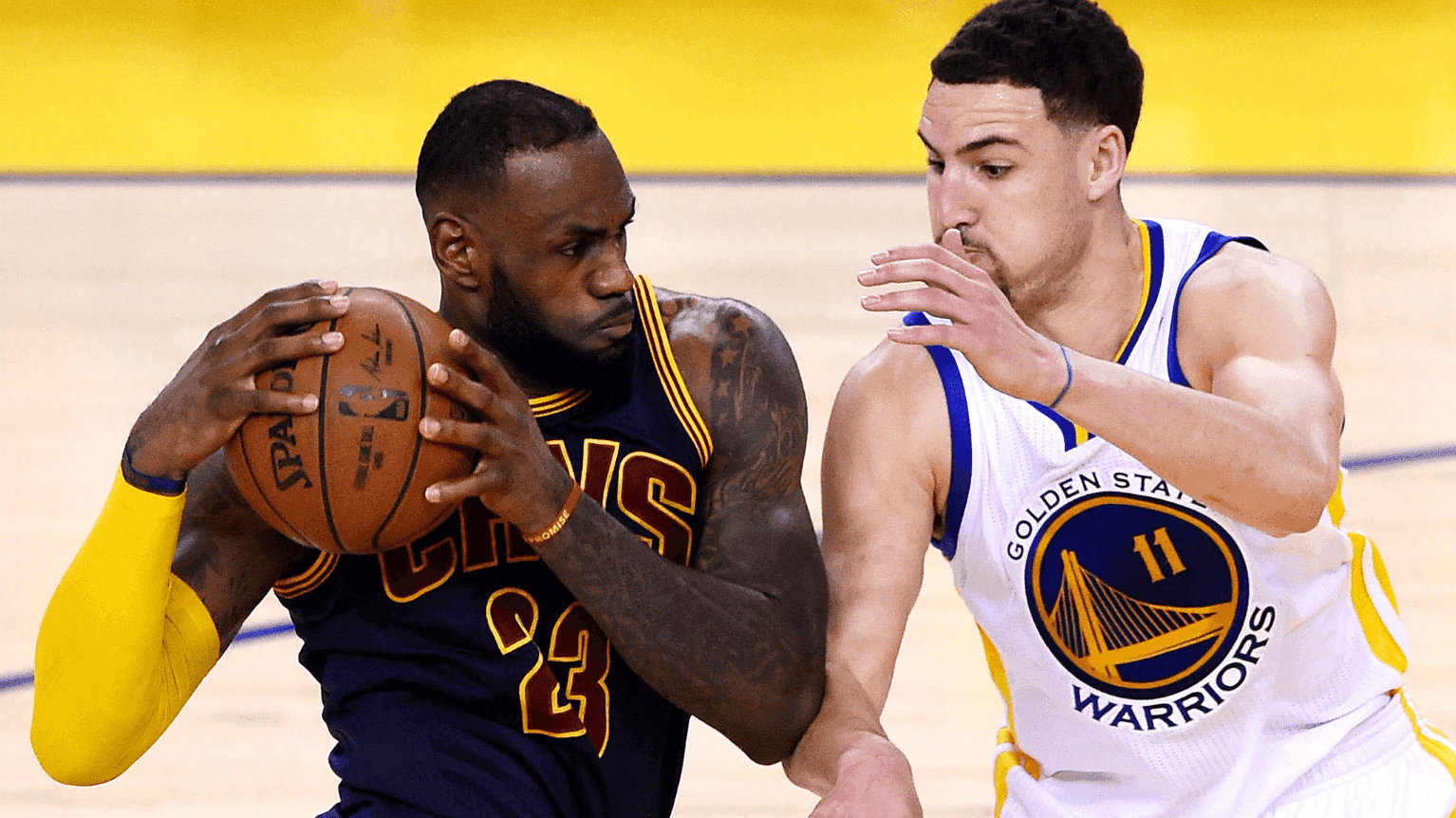 On June 12, 2016 Klay Thompson mocked LeBron James in the press conference before Game 5 of the NBA Finals while discussing the incident between James and teammate Draymond Green in Game 4.

James laughed it off when he heard about it, and opted not to comment.

While that back-and-forth was thought to have ignited LeBron and the Cavs to win Games 5, 6 and 7 of the series and completing the comeback from down 3-1, it was a tweet from a Warriors player that pissed off James and his teammates.

According to Chris Haynes of ESPN, it was a tweet from former Warriors backup forward Marreese Speights that came after the Game 4 incident.

Speights played a combined 14 minutes and 39 seconds in the first four games of the series, three of which were 15+ point blowouts. For a guy who didn’t see the court much, he sure had a lot to say and that didn’t make the Cavs happy.

But behind the scenes, James was ticked off, and so were his teammates. They felt this was of a taunting nature with the Cavaliers virtually on their last legs before elimination. But what bothered them more than anything, according to sources close to the team, was Marreese Speights’ emoji baby bottle tweet.

“The nerve of this guy. Who the f— is he? The 12th man?” said one Cavaliers player who requested anonymity. “That was some bulls—.”

Speights played a little over 18 minutes in the last three games of the series, two of which were 14+ point blowouts. He didn’t have any impact on the series at all, unless you consider the one tweet that basically changed the entire series around.