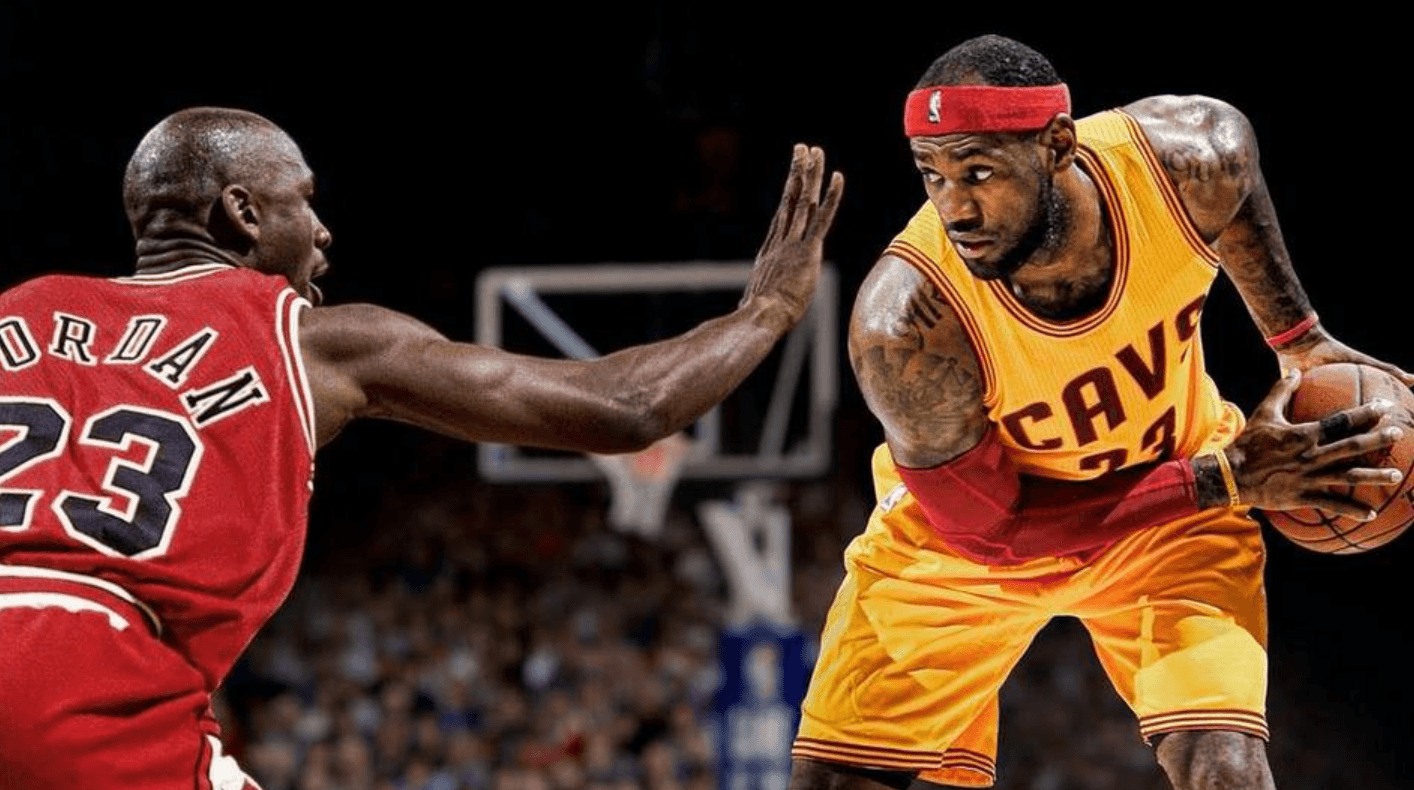 Mark Wahlberg was in Cleveland yesterday afternoon for a VIP preview of Wahlburgers — a popular restaurant owned by chef Paul Wahlberg and his brothers, Mark and Donnie. During his walk of the red carpet, Mark, an avid sports fan, was stopped for a few questions with regards to the Cavaliers.

After asking LeBron James to “go easy” on his beloved Celtics, Mark said something that many basketball fans and analysts are beginning to discuss with increased frequency.

“You know, he (James) is knocking on Michael Jordan’s doorstep as far as legacy and greatest of all time,” Wahlberg said.

High praise from Wahlberg there. We’ll just have to wait and see if his Celtics, who are currently leading the Washington Wizards by a tally of three games to two, advance to face the Cavaliers in the Eastern Conference Finals. 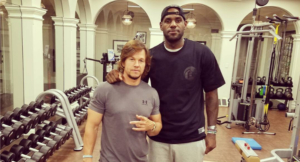 JUST IN: Mark Wahlberg asks LeBron James to “take it easy” on the Celtics if they advance
Related TopicsCavaliersLeBron JamesMichael Jordan