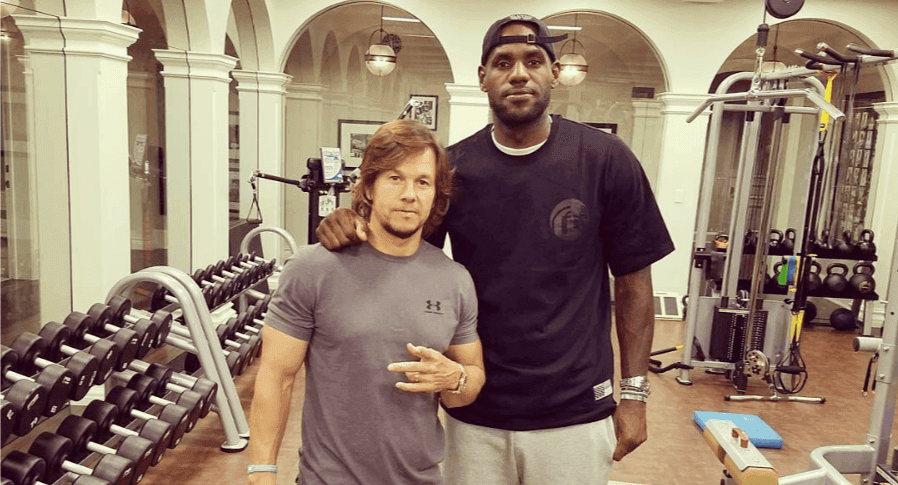 Mark Wahlberg isn’t just an actor, producer, and rapper. He’s also one of the more avid sports fans in the entertainment industry. Wahlberg, a Boston native, is known to have a strong affinity for all of the teams in Beantown, including the Celtics.

Wahlberg was in Cleveland yesterday for a VIP preview of Wahlburgers — an increasingly popular chain of restaurants owned by chef Paul Wahlberg and his brothers, Mark and Donnie. During his walk of the red carpet, Wahlburg sent a shout-out to LeBron James and asked him politely to “take it easy” on his Celtics in the Eastern Conference Finals, should they advance.

“Man, go easy on my Celtics if they make it past the Wizards,” Wahlberg said. “Maybe let them get one win, you know?”

Game 6 between the Wizards and Celtics is currently being played inside The Verizon Center. The Celtics are leading that series, 3-2. We’ll just have to wait and see if the Celtics indeed advance to face the Cavaliers in the conference finals.