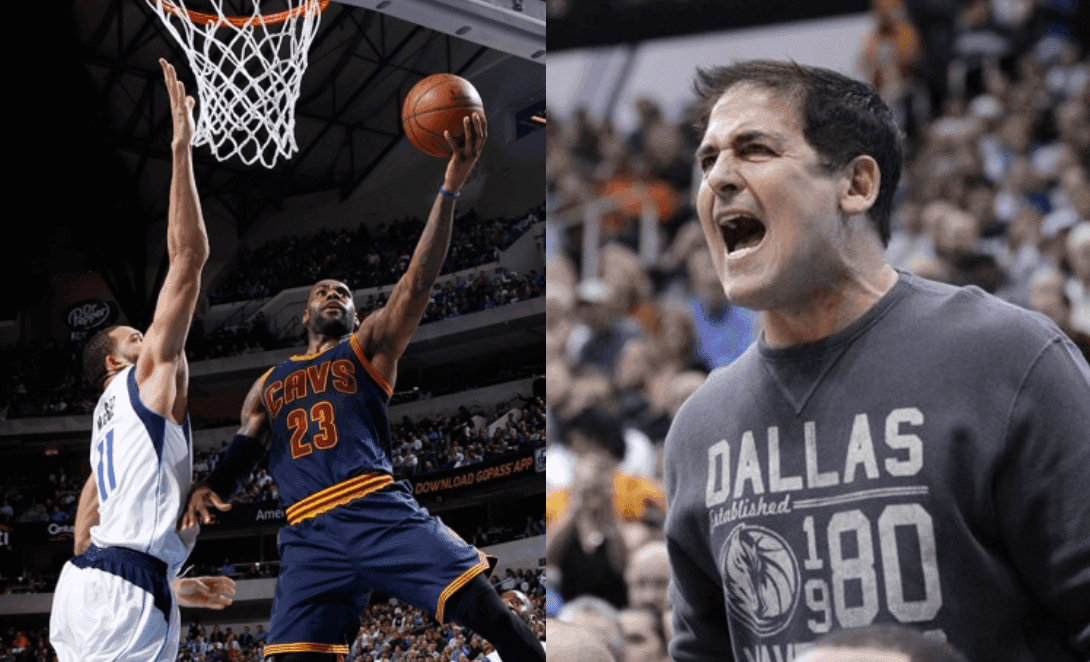 Let’s be honest here, Dallas Mavericks owner Mark Cuban is easily the best owner in the NBA in terms of his commitment to the team. He will do whatever it takes to win and say whatever it takes to get people’s attention, even if it means he has to pay a hefty fine to the NBA.

The Cavs squeezed out an overtime victory over the Mavs last night, but of course, Cuban had something to say about it. On one particular play in OT, LeBron James smacked the backboard on a shot attempt by Deron Williams. The shot was missed, but the backboard was shaking a bit after the hard hit from James.

Williams missed the layup attempt (it didn’t look like it was going in on the replay anyways), and after the play, Cuban took to Twitter to express his frustration about that play.

Got a question for sports science geeks. If an official NBA backboard is hit full force will it cause the rim to move or vibrate ?

@agent_it@espn_macmahon and we make our officials try to judge what is a natural bounce in real time. That's not fair to them or the game

Instead of getting those two points, Cleveland came down and scored seven of the next nine points including a dagger three pointer by Kyrie Irving. 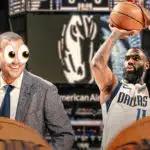 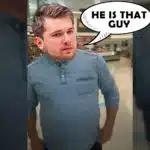 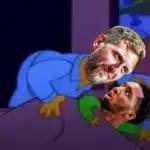 Cuban likely won’t face a fine as he didn’t say anything wrong or directly criticize the referees.