Mark Cuban Says Kyrie Irving is Not A Superstar 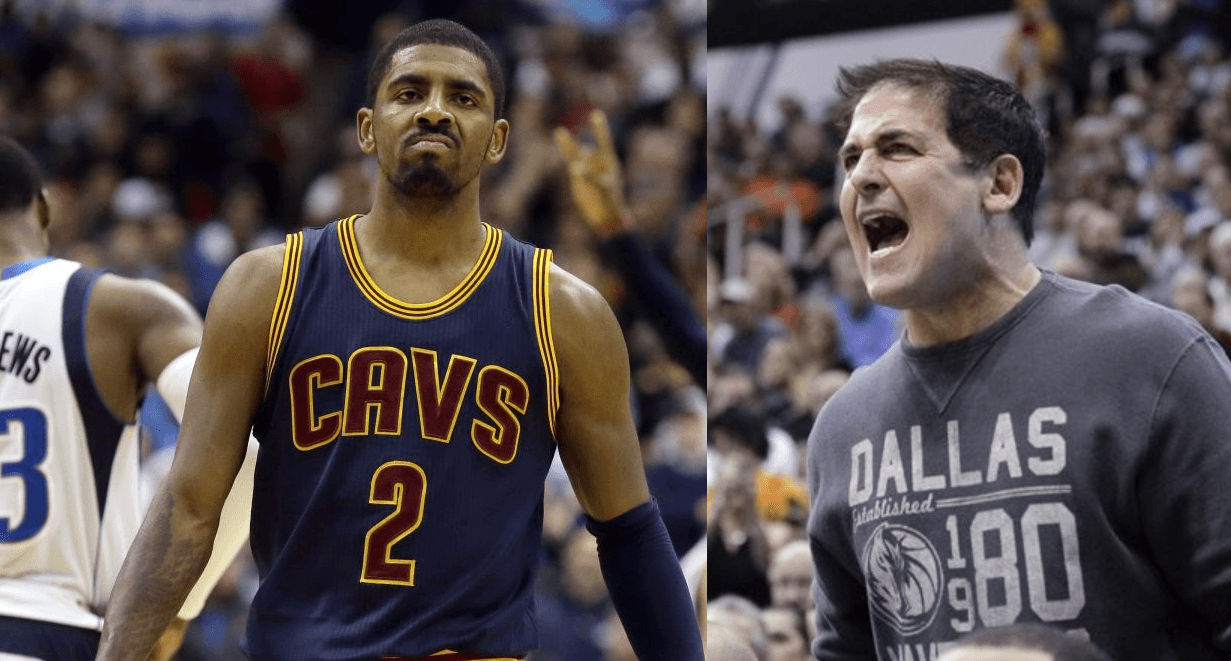 Mark Cuban is definitely one of the more notable NBA franchise owners. He has reached infamy in some good ways and some bad. Many people love how passionate he is about his organization and team. They feel as if he is a fan who was lucky enough to have the funds to purchase a team. But, sometimes he steps past his boundaries and upsets people and players through his words and actions.

Cuban has said some pretty interesting things recently. As his Dallas Mavericks were going up against the Oklahoma City Thunder in the first round of the NBA Playoffs, Cuban claimed that Kevin Durant is the only superstar on the Thunder, leaving out Russell Westbrook. This caused quite a stir in the media, and Cuban was then asked what other players he considers to be stars, but not superstars.

Cuban claimed “Kyrie’s not there yet,” and says in order to be considered a superstar, you must be able to lead a bad team to 50 wins, by yourself.

After the comments made about Russell Westbrook, Kevin Durant came out and defended his teammate, so it will be interesting to see if anyone feels the need to come to Irving’s defense, but the publicity is probably not what the Cavaliers want right now anyways. 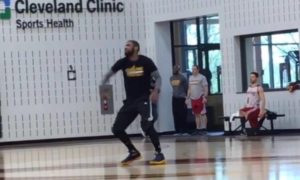