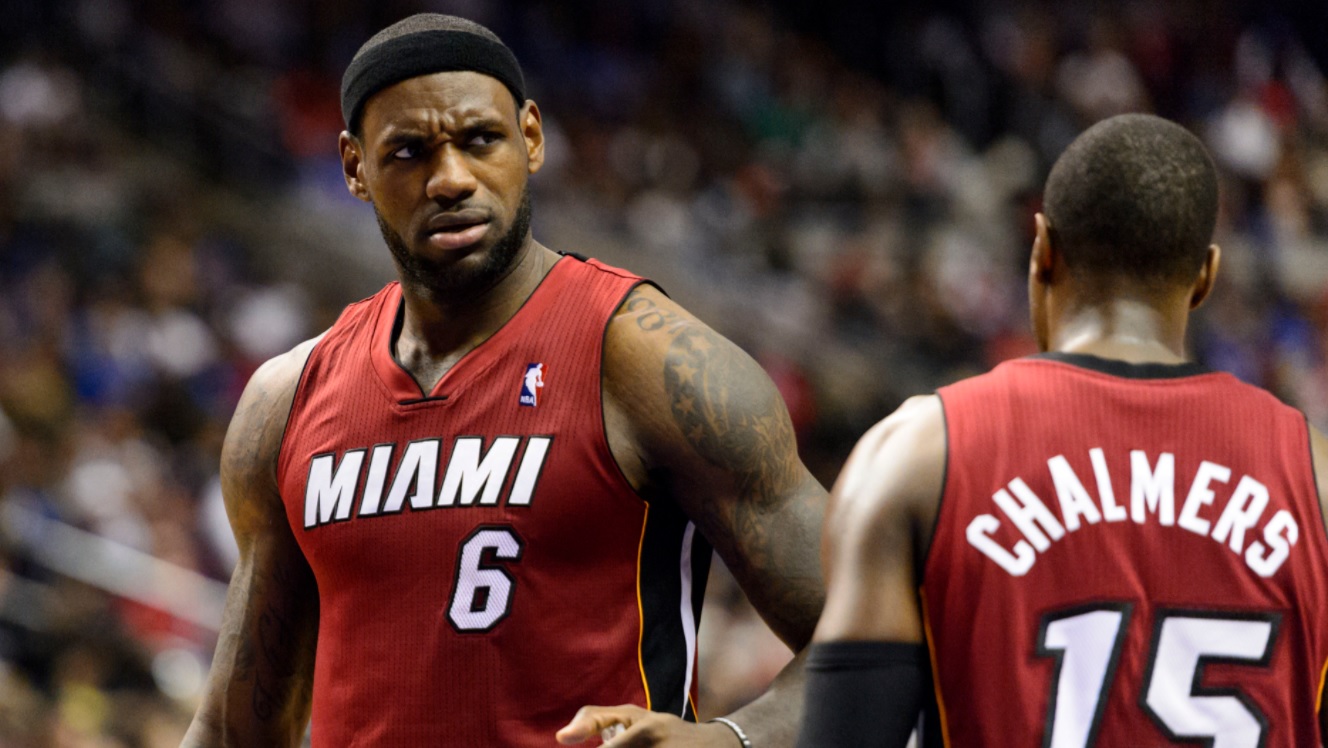 Playing in the shadow of Cleveland Cavaliers superstar LeBron James can be a tough ask for any NBA player, and apparently, four-time All-Star Kyrie Irving feels the same way. As most hoops fans know by now, the crafty ball-handler requested a trade in a meeting with team owner Dan Gilbert and newly-appointed general manager Koby Altman earlier this month. Now, the team is left with a difficult decision.

Mario Chalmers, a former teammate of James with the Miami Heat, recently shared some insight on what it’s like playing alongside the King. During his interview on Sirius XM Radio’s NBA channel, Chalmers said it can be difficult playing with the best player in the world.

“It can be tough (playing with LeBron) sometimes just because he’s such a dominant player,” Chalmers said. “He’s the best player in the NBA, so it boils down to the coach. Is the coach going to get everybody else involved, or is he gonna let Bron’ decide when he wants to get everybody else involved? That’s one of the things we were going back-and-forth with (in) Miami. But as a teammate — he’s a great teammate. I’ve never had any problems (with him), even when we had that one argument on the court. At the end of the day, we’re still brothers. We were over that after it already happened, and the media made it more than what it was.

“I can’t say (LeBron) is a bad teammate. He’s a great teammate, a great dude. And when you’re a guy like Kyrie, and you’re young and you’re ‘the man,’ I can see him wanting to be traded to be on his own team, but I don’t think it’s as personal as what everybody is trying to make it seem.”

Whether or not the Cavs will indeed trade Irving is yet to be seen. However, during a press conference on Wednesday, Gilbert said he expects to see his star point guard in training camp.

“Right now, Kyrie Irving is under contract with the Cleveland Cavaliers for two or three years depending on the last year, so as of now, he’s one of our best players, and sure, we expect him to be in camp,” Gilbert said.

As always, thank you for your time. Be sure to keep your browsers locked on Cavs Nation for more updates on this topic as they become available. 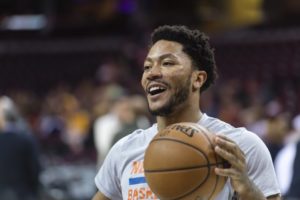 JUST IN: What the Cavs can reasonably expect out of Derrick Rose
Related TopicsCavaliersHeatKyrie IrvingLeBron JamesMario Chalmers