Mario Chalmers not an immediate option for the Cavaliers 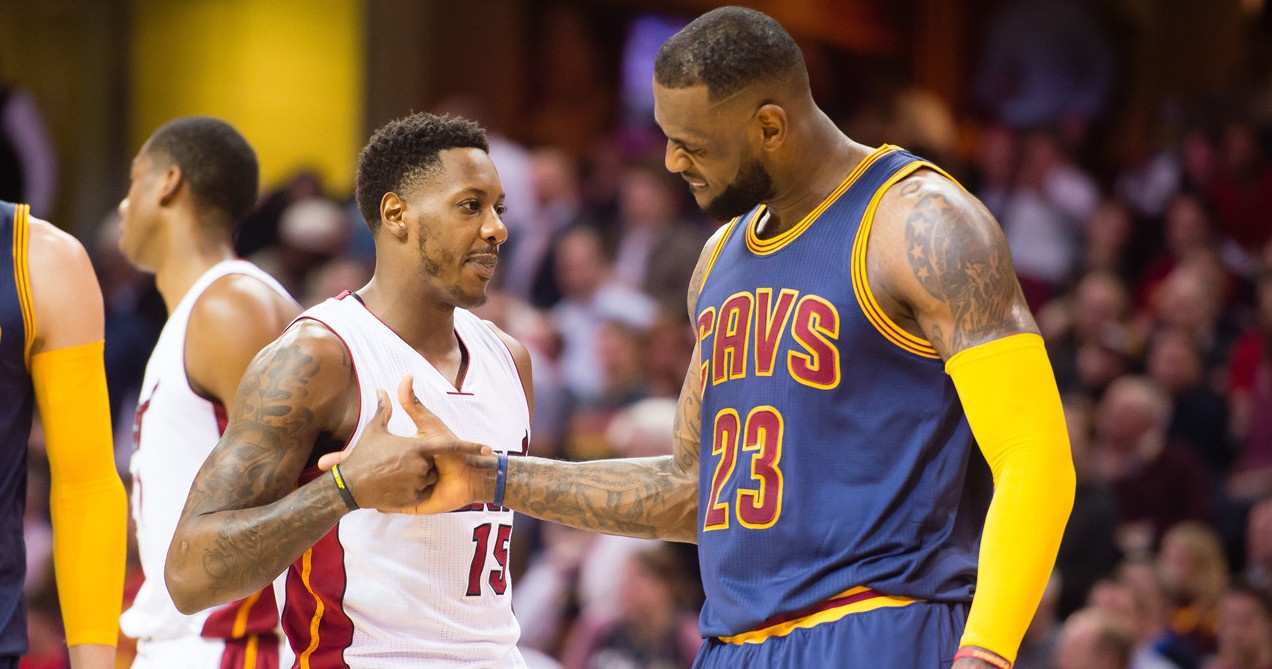 In his “Hey, Joe?” question and answer segment on Cleveland.com, one Cavs fan asked Joe Vardon about the possibility of Chalmers being signed by the Cavaliers.

LBJ had Kaun last season, so… Do you believe Chalmers is the backup Cavs are waiting for?

Vardon shed light on the possibilities of such a move, saying:

Hey, @Le_BR_on: I do not believe Mario Chalmers is, as you’ve put it, the backup point guard the Cavs are “waiting for.” I think they want to trade for one next month. But if they can’t, and if it appears in January that the right deal for a point guard they want will not materialize, and Chalmers is both healthy (he tore his Achilles last season) and available, then, yes, I could see a scenario where they sign him. But that scenario includes him accepting the league minimum or something close to it to play in Cleveland.”

Chalmers could be a fine addition to the Cavaliers’ rotation at the backup point guard position – if he remains healthy. Chalmers would also have to agree to the terms of a lower-paying contract (as Vardon writes), but he would be playing on a highly competitive, championship caliber team. 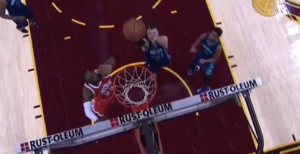