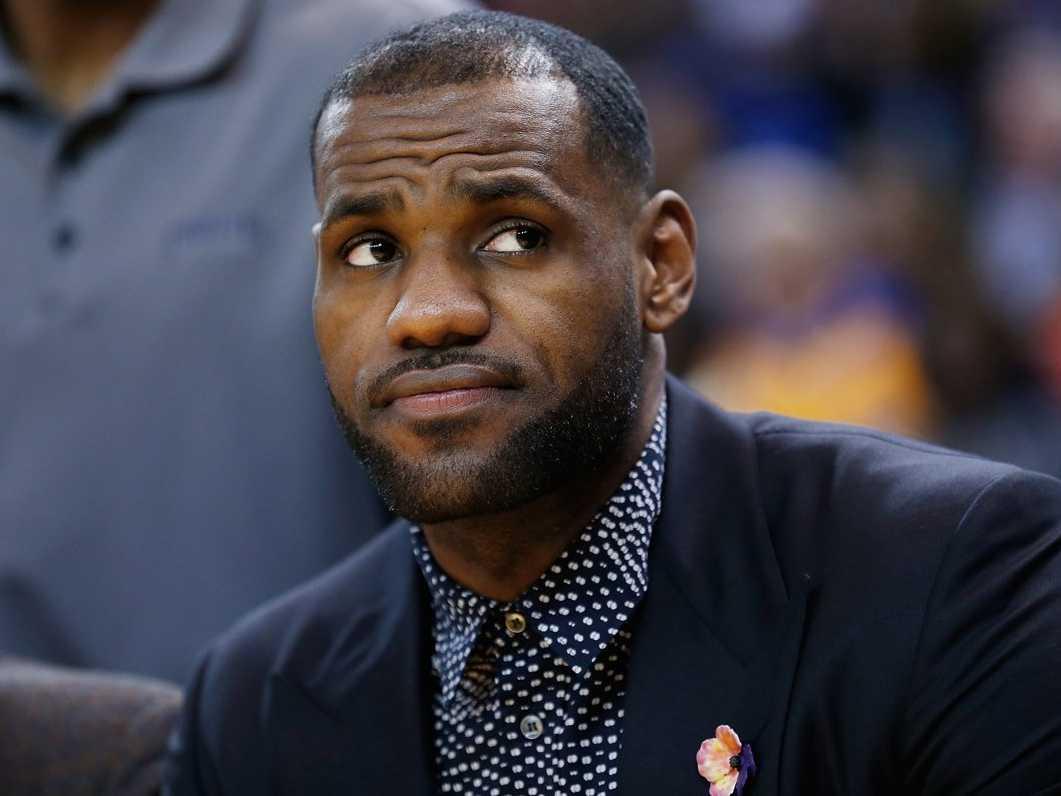 A common trend among NBA teams today, especially those that are virtually a cinch to participate in the playoffs, is to rest healthy starters come midseason. Organizations are putting more value on a player’s health for the stretch run at the end of the season and playoffs, than a regular season game, even if it costs them a game or two.

In recent years, a star player missing games due to rest has become very common. While it is undoubtedly a strategic move, is it fair to the fans who pay good money for tickets to learn that their favorite players will miss a game due to rest? As a paying fan the only answer is no. There is nothing worse for fans, who thinks they are going to see a star player only to hear a few hours before the game that the player will not be playing due to rest. Not to mention, it isn’t fair.

An example of a disappointing day for fan experience is when LeBron James sat against the Heat in the Cavaliers’ visit to Miami this season. A ticket for a team that doesn’t include James is significantly less than a team that has him or a star of his caliber. It’s a safe bet that a LeBron James-led team has enjoyed one of the highest, if not the highest, road attendance every season for the past few years. The Los Angeles Lakers probably lead this season due to Kobe Bryant retiring. Going back to the Cavaliers’ game in Miami, fans were still able to see an All-Star player in Kevin Love, but let’s be honest, most of the paying fans in attendance on that day came to see LeBron James. To be fair to James, sitting out wasn’t his decision.

In 2012, former commissioner David Stern fined San Antonio Spurs Coach Gregg Popovich $250,000 a month into the season for sending Tim Duncan, Tony Parker, Manu Ginobili, and Danny Green home, instead of playing them against the Miami Heat on a nationally broadcasted game. Stern was quoted after the game defending his decision.

The Spurs decided to make four of their top players unavailable for an early season game that was the team’s only regular-season visit to Miami. The team also did this without informing the Heat, the media, or the league office in a timely way. Under these circumstances, I have concluded that the Spurs did a disservice to the league and our fans.

It is a disservice to the fans who spend hundreds and thousands of dollars for two and half hours to watch a basketball game. There is a significant difference in a player not playing due to injury against rest. Obviously the player’s health comes first and if he cannot play, or will not be playing, as a precaution while nursing an injury then it is acceptable for fans. However, to have the player sit due to rest is unacceptable.

When I make this argument, I think of families who do not have the funds to enjoy games like these often. A family of four attending an NBA game can cost upwards of $200 for the worst tickets depending on the team. Not to mention parking, food and drinks, merchandise, and what not. An argument can be made that just attending a professional sporting event is an experience in-itself, however, it is a completely different situation, when you see the best players play live.

The way the league could potentially stop this from happening is to shorten the season, eliminate back-to-backs (they have cut down on the number of back-to-backs this season), or issue an NBA enforced suspension for a number of games without pay. Coaches and players would unquestionably think twice before sitting the player for rest, when multiple games and paychecks come into play. It is understandable that players’ bodies are sore due to a grueling season, but the NBA and its players play in an entertainment league. They also enjoy the best physical treatment for their bodies. These are the consequences that come with the territory.

I realize the players are risking their health, time with family and friends, and holidays to play for the entertainment of the fans. However, they don’t need to work for four or five months in a year, depending on how long their team’s season goes, and a player’s work ethic. We all have days where we are tired and sluggish and don’t want to go to work, or even leave the house. However, most of us don’t have a choice and need to power through the day in order to have a living. Average people do not make millions of dollars, where they can just attend an NBA game any day they want to see their favorite players. The NBA should enforce a rule that stops its players from taking rest days, or find a way to reimburse their fans if a player receives one.