Magic Johnson Was So Impressed With LeBron James, Gives Him Incredibly High Honor 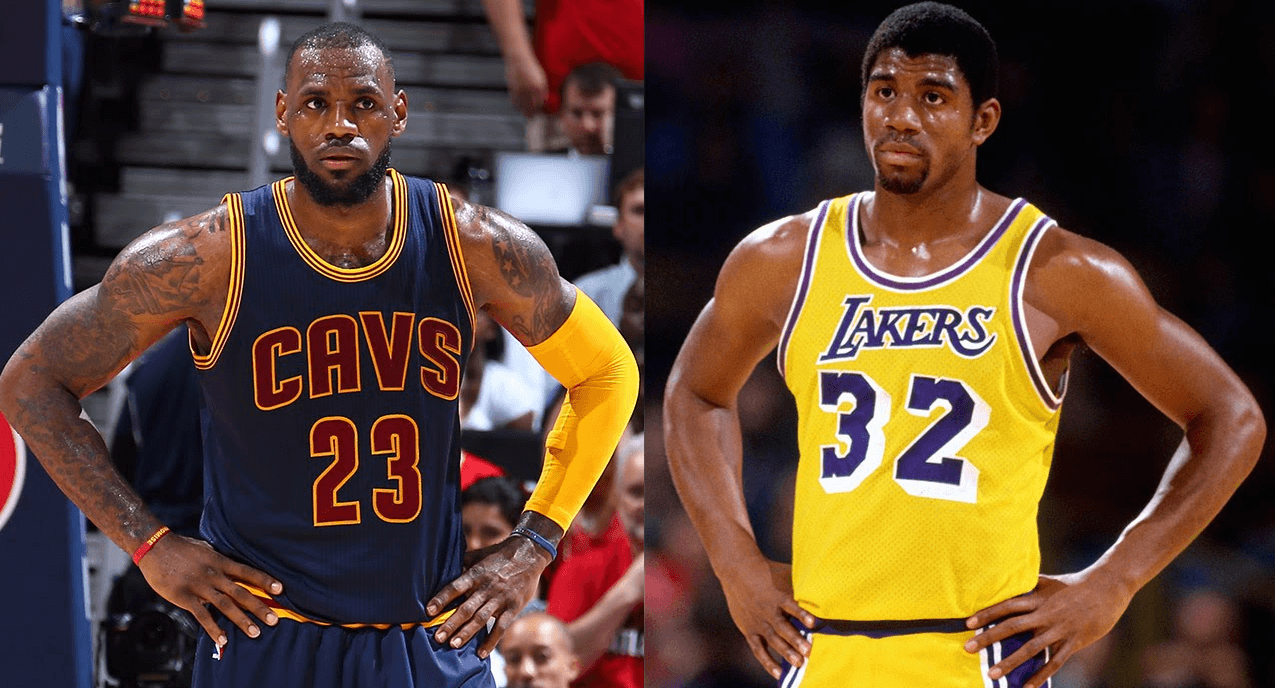 When we talk about the greatest basketball players of all-time, we discuss top 10’s, top 5’s, and we’ve even begun to do a “Mt. Rushmore” of all-time greats.

RELATED: VIDEO: Stephen A. Smith Calls Out Ayesha Curry For Not Being More Like LeBron’s Wife

After LeBron’s stellar Game 6 performance, his second consecutive with 41 points, the legendary Magic Johnson, who often posts his NBA thoughts on Twitter, tweeted about how impressive James was and said that he was now on his Mt. Rushmore (four greatest players of all time).

LeBron James was fantastic, marvelous, sensational, incredible…What else can I say?! He scored 41pts, 8reb, 11ast.

We all should be thankful that we have a player like LeBron James in the NBA! Just another stellar performance!

I can't deny LeBron James, he's definitely on my Mt. Rushmore. He's a winner and we've never seen anybody with his all around skill set.

Whenever the Magic-man praises you and gives you compliments, you know you’ve done something great. 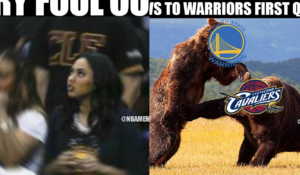