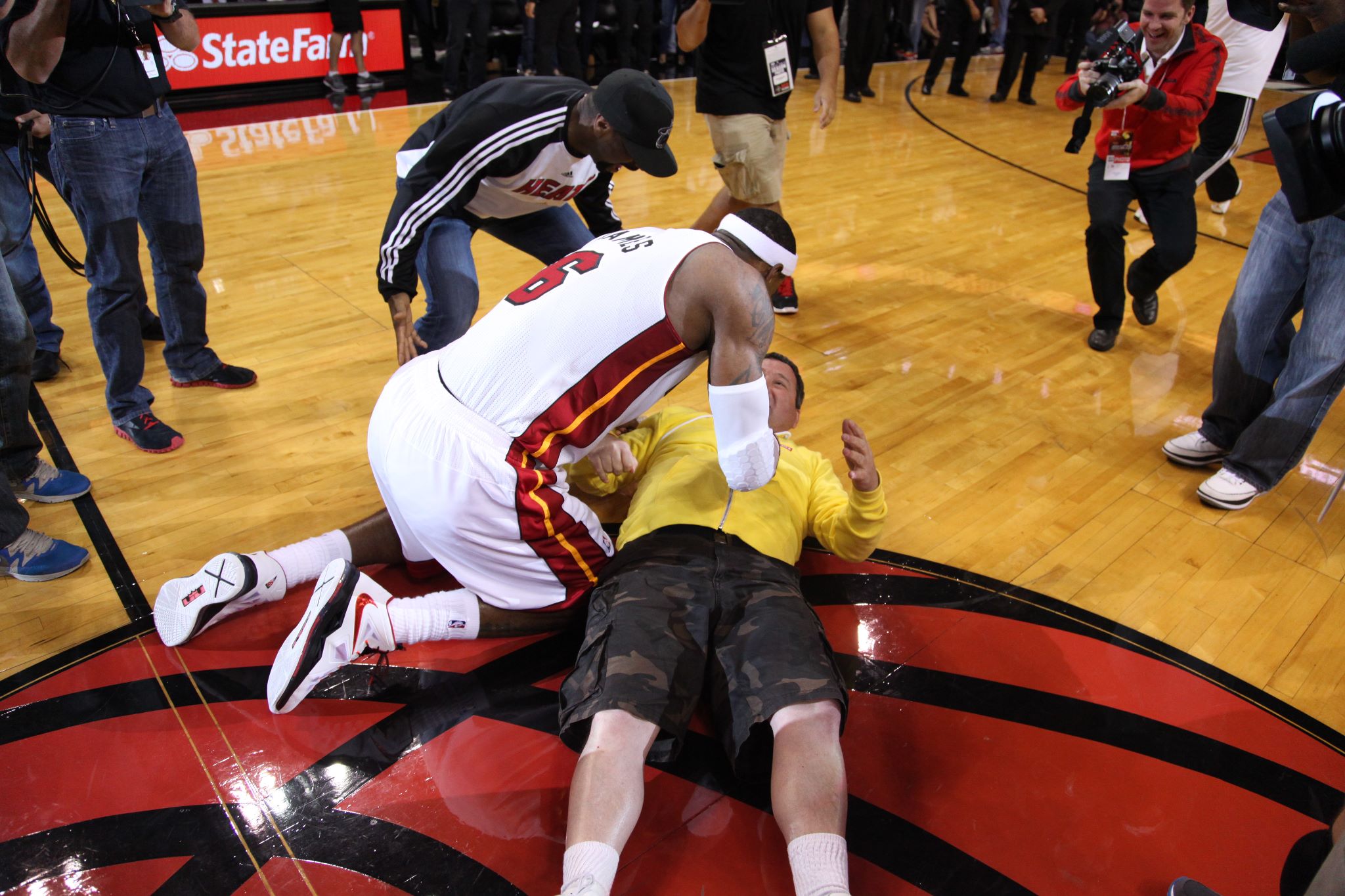 As a regular fan, what would you not give to be able to meet LeBron James? How about meeting him twice? For Michael Drysch, an everyday person just like the rest of us, he didn’t have to do much.

A few years ago, Drysch was watching a Miami Heat game live at the American Airlines Arena when he got the chance to do a halfcourt heave during a timeout. All it took was a prayer-filled hook shot that found it’s way to the bottom of the net and the next thing he saw was LeBron James all over him as both were absolutely ecstatic. By the way, he also won seventy-five grand. Not too shabby.

Fast forward to the present day and news has it that Michael Drysch is about to meet LeBron James one more time, thanks to a random Coca-Cola contest.

James was pretty amazed at this man’s luck.

It’s very slim. Very slim of him making that shot, but he did that too, so I guess it’s more than slim.

Drysch literally did all he could to win the Coke contest and sent the maximum number of entries each week.

I was getting Coke caps out of the garbage, out of the recycle bins and would find them on the side of the street. I just started entering and thought it would be a fun way to meet him again.

The 53 year-old from Crystal Lake, Illinois will be flying to Cleveland for the Cavs’ home game this Saturday against the Atlanta Hawks. 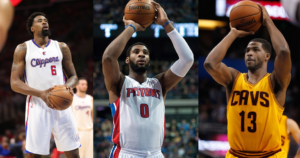