Kyle Lowry reveals his plan on how to beat the Cavs 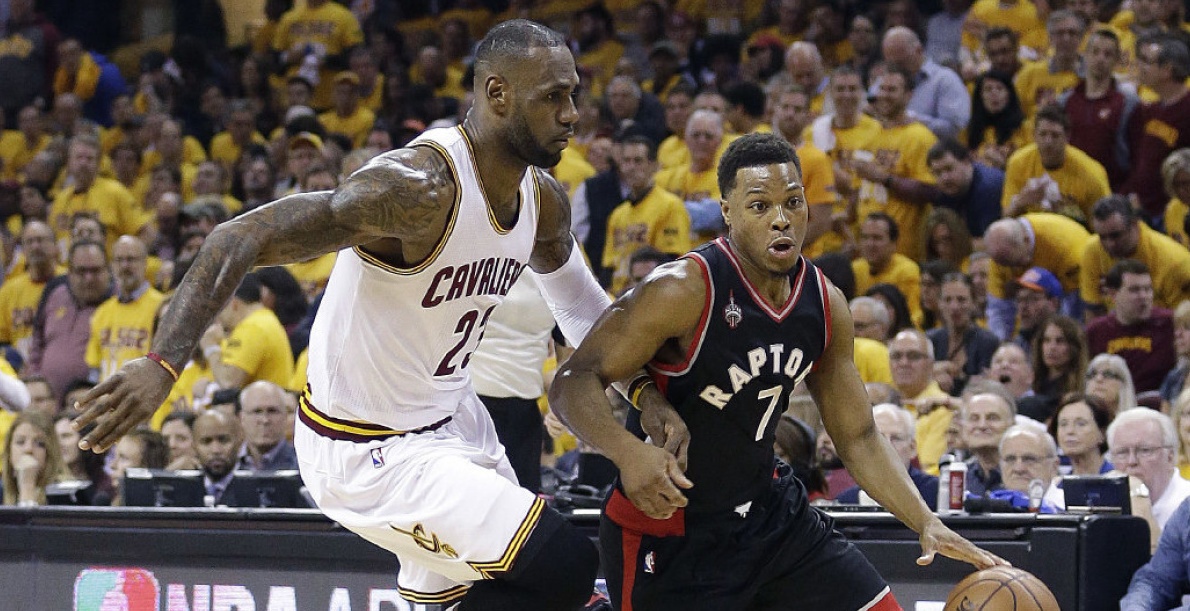 Those simple words came from Kyle Lowry, during his interview with NBA.com’s David Aldridge, when asked about what the Toronto Raptors must do in order to beat the Cleveland Cavaliers in a playoff series.

It’s easy to understand where he’s coming from. In last season’s Eastern Conference Finals, LeBron James was in his Most Valuable Player form as he averaged 26.0 points, 8.5 rebounds, 6.7 assists, 2.0 steals, and 1.0 block per game, while Kyrie Irving normed 24.2 points, 3.3 rebounds, 4.5 assists, and 1.8 steals on 48.3% shooting from the floor over the course of six games.

But as elementary as it may sound, that particular goal is already daunting in itself and it’s only a piece of the bigger puzzle that is overcoming the defending world champions. Looking back, a glaring factor in their series was homecourt advantage.

Before the Cavaliers pummelled the Raptors in their series clinching Game 6 victory, the home team had won by an average of 21.6 points per contest through Games 1 to 5. That was very telling and Lowry has that drilled into mind.

We couldn’t win a game (in Cleveland) in the playoffs, couldn’t get close. We have to find a way to win a game on the road, especially them having the one seed. But maybe our chance is to get that one seed. That would help, to have home court advantage. But for us even to get to that point, we have to start somewhere, and it starts in Detroit on opening night.

The Cavs and Raptors were only separated by one game in the East standings last regular season. A couple of bad breaks from Cleveland’s close wins could have landed them in the second spot. It was that easy.

But this time, the Wine and Gold troops will be entering the season with soaring confidence to go along with better chemistry (yes, it can get better) owing to a full training camp under coach Tyronn Lue.

But that doesn’t mean Cleveland will dominate the standings because now, they know even better to avoid burning out their keys guys early. This team is built for a June run, but things could still get interesting in the early part of April. 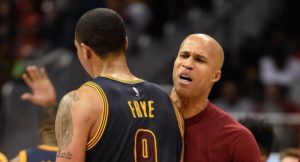