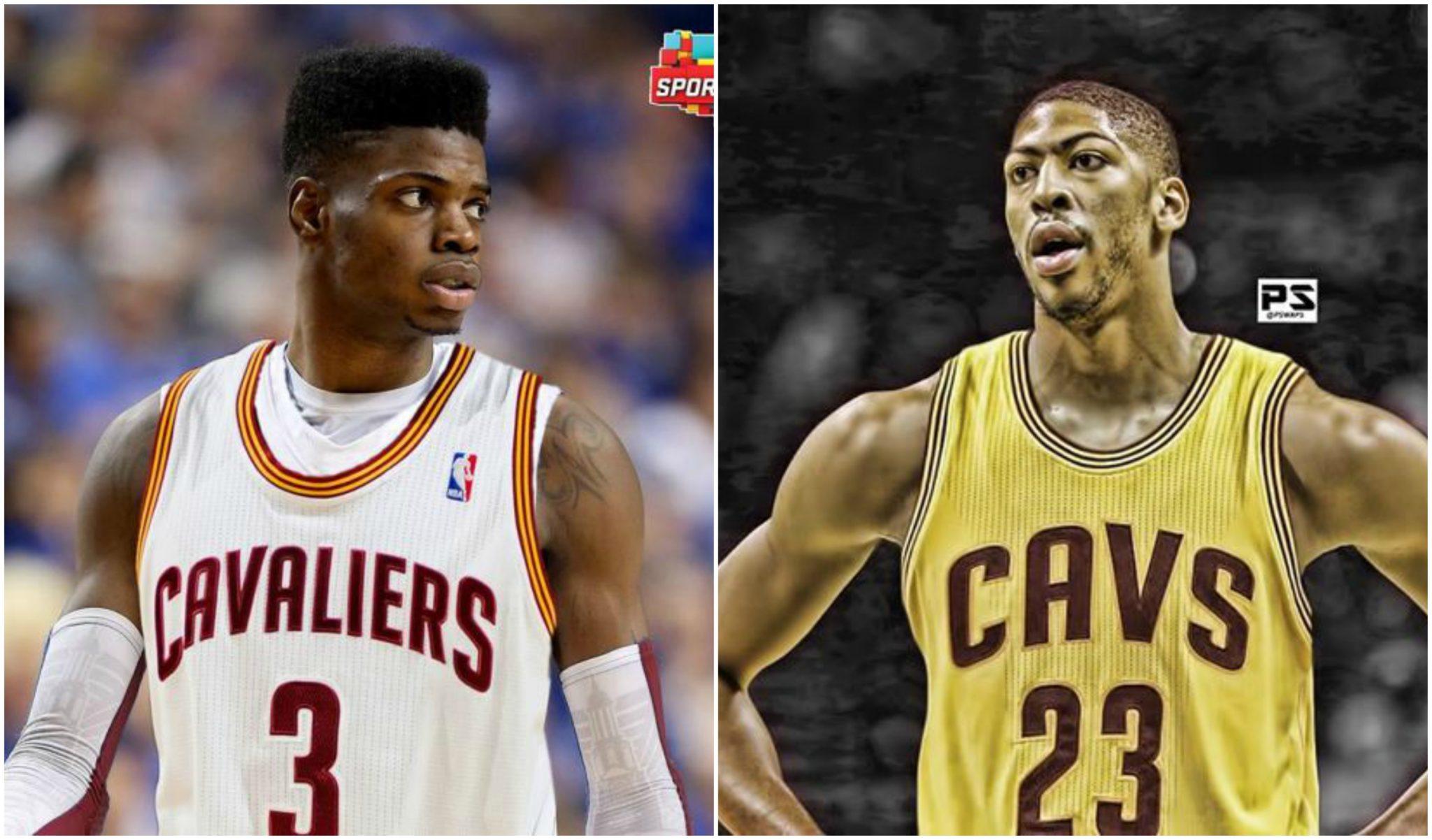 Perhaps one of the favorite pastimes of many Cleveland sports fans is looking back draft selections and wondering what could have been.  In 2011, with help from a trade with the Clippers, the Cavs won the draft lottery and netted the 1st and 4th picks in the draft.  With those, they selected Kyrie Irving and Tristan Thompson.  While Kemba Walker, Klay Thompson, Kawhi Leonard, and Jimmy Butler were still on the board, it’s tough to argue that the Cavs made any kind of mistake with their selections.  In the years that followed, things got very interesting with the draft lotteries and selections made by the Cavs.

In 2012, the Cavs had the 3rd highest odds at getting the 1st pick.  They ended up with the 4th pick that they used to select Dion Waiters with Damian Lillard, Andre Drummond, and Draymond Green still on the board.  Waiters would go on to be used in a three team trade with the Thunder and Knicks that landed J.R. Smith and Iman Shumpert in Cleveland.  The Cavs also obtained Tyler Zeller in the first round of the 2012 draft.  Zeller was traded to clear enough salary cap room for LeBron James to return.

In 2013, the Cavs once again went into the draft lottery with the 3rd highest odds at getting the 1st pick, and this time, it happened.  They used that pick to select Anthony Bennett.  Bennett would later be included in a trade with Andrew Wiggins to get Kevin Love from the Timberwolves.  In general, the 2013 draft class has proven to be fairly weak.  Giannis Antetokounmpo is the only player from the class named to an all star team.

When looking at all of these picks, it’s so easy to see where things could have been better.  However, each one of those picks played some sort of role in creating the championship caliber team we have today.  If the Cavs chose someone over Waiters, the trade never would have happened, and the world would have never seen a shirtless J.R. Smith raising a child like Simba during the championship parade.  Without the Kevin Love trade, we never see his Stone Cold Steve Austin impression.  That being said, today’s NBA features a team, the Warriors, that seem borderline unbeatable.  So, lets look at some of the possibilities that could have made these Cavs-Warriors battles even more intriguing than they already are.

Looking at the individual drafts,  let’s think of some dream scenarios.  This is also assuming that the draft orders wouldn’t have changed.  In 2011, lets say the Cavs go for Klay Thompson over Tristan Thompson, giving them an explosive back court.  The following year, they select Andre Drummond over Waiters for a dominant presence down low.  In 2013, they take Nerlens Noel to add even more defensive strength.  Combine this roster with LeBron, and who knows what it would take to stop them.

Now, let’s look back at the draft lotteries.  The Cavs have won four draft lotteries since 2003, a feat that is incredibly unlikely.  What if the 2012 and 2013 lottery results were switched?  This would give the Cavs the first pick in 2012 and the 4th in 2013.  Without changing the draft selections, this would give the Cavs Anthony Davis and Cody Zeller.  A lineup featuring LeBron, Kyrie Irving, and Anthony Davis would surely raise some unibrows.

These possibilities are endless, but it’s impossible to say what would have actually happened.  There is also the underlying assumption that LeBron would have been willing and able to come back.  Without LeBron, it’s pretty safe to say the Cavs wouldn’t have won the 2016 NBA championship.

We’re now in the midst of another crazy NBA offseason with trade rumors flying left and right.  Looking forward, we have to hope that the Cavs continue to contend for championships.  Let’s hope we don’t look back in a few years and wonder what could have happened.