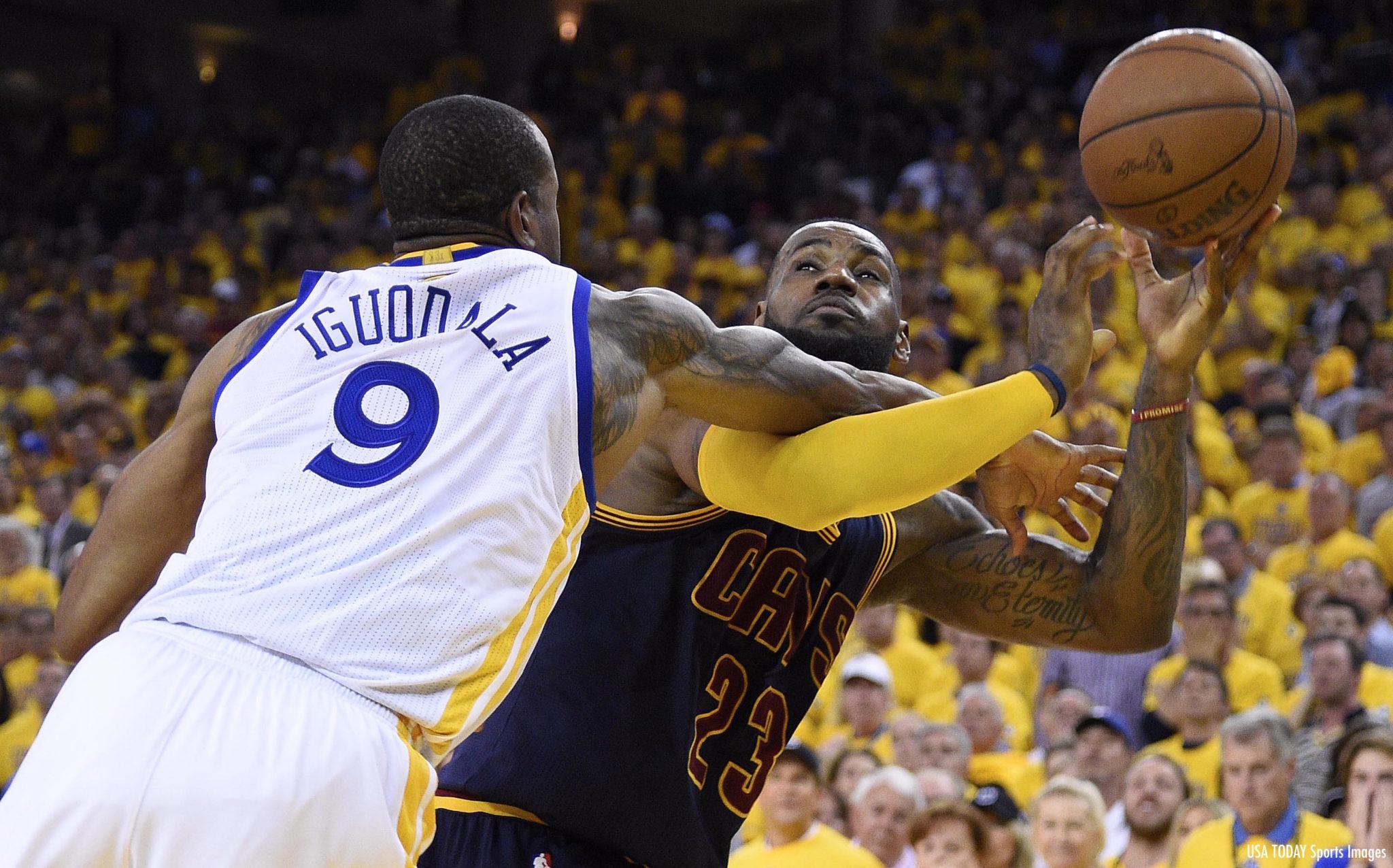 This past week, for the sixteenth time since its inception in 2002 (NBA Media Central) , the NBA Replay Center unanimously voted to add modifications to the instant-replay procedure for NBA games. The association has stepped up its game this time.

Starting this season, before the required three on-court NBA officials can make a calls on replay reviews, they must receive the confirmation by the refs in the Replay Center. This will guarantee an informed verdict with efficiently reviewed footage every time. NBA Executive Vice President of Basketball Operations, Kiki VanDeWeghe, had this to say about the changes:

“Many instances in our 15 instant-replay triggers are very straightforward and do not need the involvement of the on-court game officials to accurately determine the result. Flow of game is crucial to basketball so a quicker result will help our players and coaches return to action faster.”

Purifying the game we all love is always a win. For the Cavs, it be a deciding factor in the most crucial plays on the biggest stages. Take this play last year in Game 2, which the NBA admitted to two mistakes on the referees’ parts in this single play:

Whether it was a travel by LeBron or Andre’s karate chop, there has to be a standardized approach to all replay reviewable moments in this beautifully unpredictable sport.