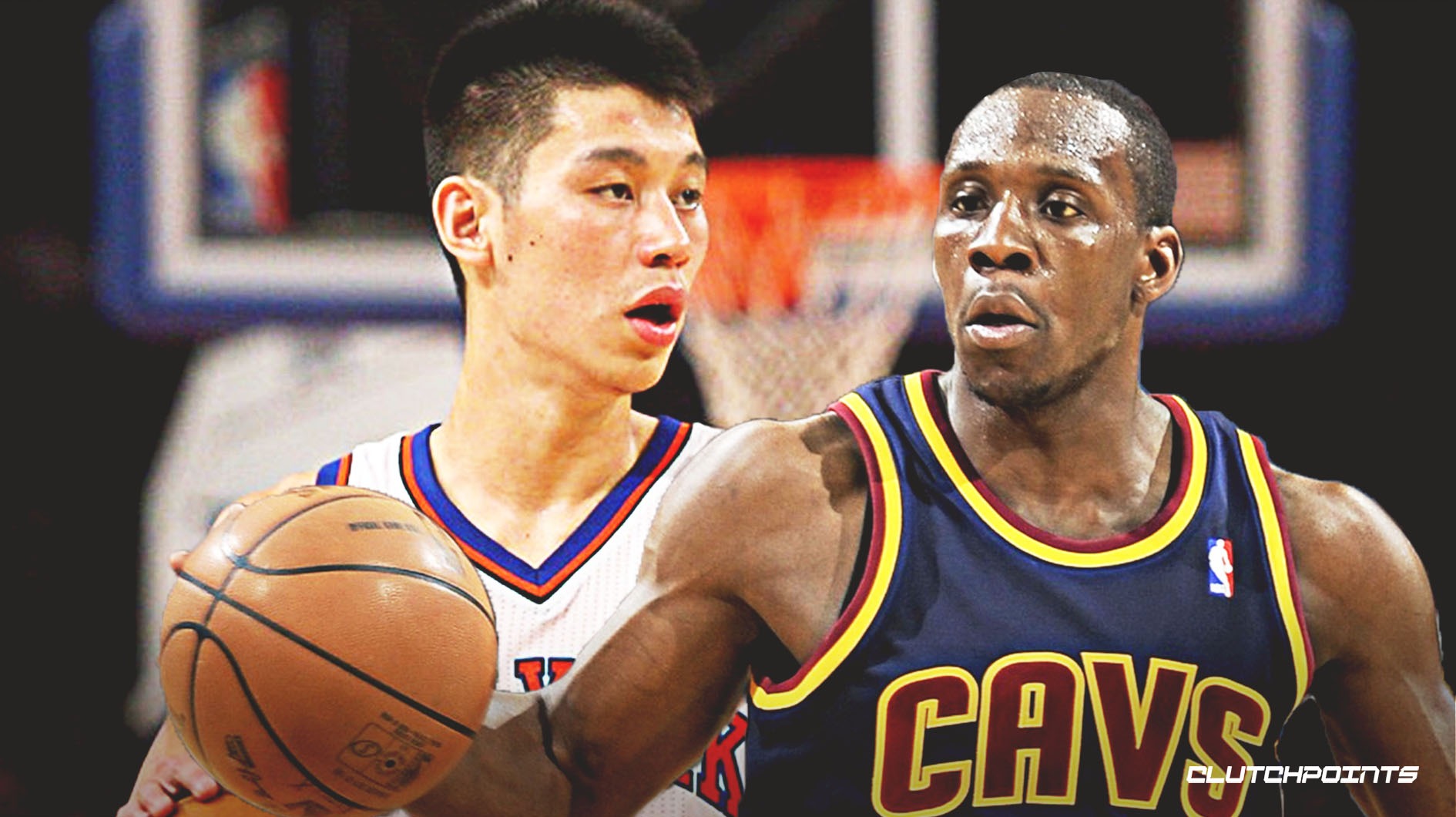 For a month-long stretch in 2012, Jeremy Lin was the biggest story in the NBA. After playing 55 minutes over the New York Knicks’ first 22 games, Lin was inserted into the rotation, and went on a tear, leading New York to a 16-10 record.

His performance ended up being mostly a flash-in-the-pan situation, but it was enough to earn him a contract from the Houston Rockets following the season, and to this date, Lin has made over $65 million in his career, and is now an NBA champion.

That same year, a similar scenario played out in Cleveland, although on a smaller scale. Lester Hudson was signed to two 10-day contracts by the Cavs, and the team ended up getting its money’s worth. This is the story of Hudsanity; a fun time in an otherwise dark season.

Hudson began his college career at Southwest Tennessee Community College in 2005, before transferring to Tennessee-Martin in 2007. There, he became the first Men’s D1 player to record a quadruple-double, when he finished with 25 points, 12 rebounds, 10 assists, and 10 steals on November 13th, 2007, against Central Baptist College. Hudson was drafted 58th overall in 2009 by the Boston Celtics, and ended up playing in 16 NBA games for them as a rookie, averaging just 4.4 minutes per contest.

On January 6th, 2010, the Celtics waived Hudson, who was claimed by the Memphis Grizzlies. He played in nine games for Memphis, but wasn’t kept around. He began the 2010-2011 season with the Washington Wizards, but was cut six games in. He was re-signed a month later, but was waived once again. Shortly after, he joined the Guangdong Southern Tigers, also playing for the Qingdao DoubleStar while in China.

In the midst of a difficult season, the Cavaliers received some bad news. Star rookie point guard Kyrie Irving would miss time with a shoulder injury. The team needed to find a guard to fill the open roster spot for a bit, so they signed Hudson to a ten-day contract. His first two games with the squad were nothing special; six points, five assists, and seven rebounds in 32 minutes. But against the San Antonio Spurs on April 3rd, 2012, Hudson finished with 12 points off the bench in under 22 minutes. Not a great performance, but enough to earn him more playing time. In the next game, he had nine points, six assists, five rebounds, and one block.

And then, over the next four games, Lester Hudson went nuclear. Cleveland won two of those games, with Hudson averaging 23.3 points, five rebounds, 4.5 assists, and 1.5 steals.

He earned himself a second ten-day contract, and continued to perform well. In the games where he saw significant playing time, Hudson ended up averaging 13.6 points, 3.8 rebounds, 2.8 assists, and 1.1 steals. Not bad at all for a player from China and the then-D-League.

The limit for 10-day contracts for the same player in one season is two, so the Cavaliers would need to sign Hudson for the remainder of the season if they wanted to keep him around. The Cavs decided not to, and Hudson joined the Grizzlies again. He hardly played, except for a game against Cleveland, in which he scored nine points in 12 minutes as Memphis defeated the Cavaliers.

After the season, Hudson returned to China, and has since gone back and forth between China and the G-League, with short stints with Utah and both Los Angeles teams in between. He currently plays for the Liaoning Flying Leopards at the age of 35.

Nine years after his four-game tear, Lester Hudson remains an obscure but interesting Cleveland sports cult figure. If anything, his time with the Cavaliers can serve as a bandwagon litmus test. His short explosion may not have been as successful as Jeremy Lin’s but it was nonetheless a much-needed bright spot for Cavs fans. 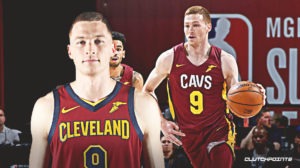 JUST IN: Dylan Windler: What the Cavs can expect from the 1st-round pick
Related TopicsCavsLester Hudson