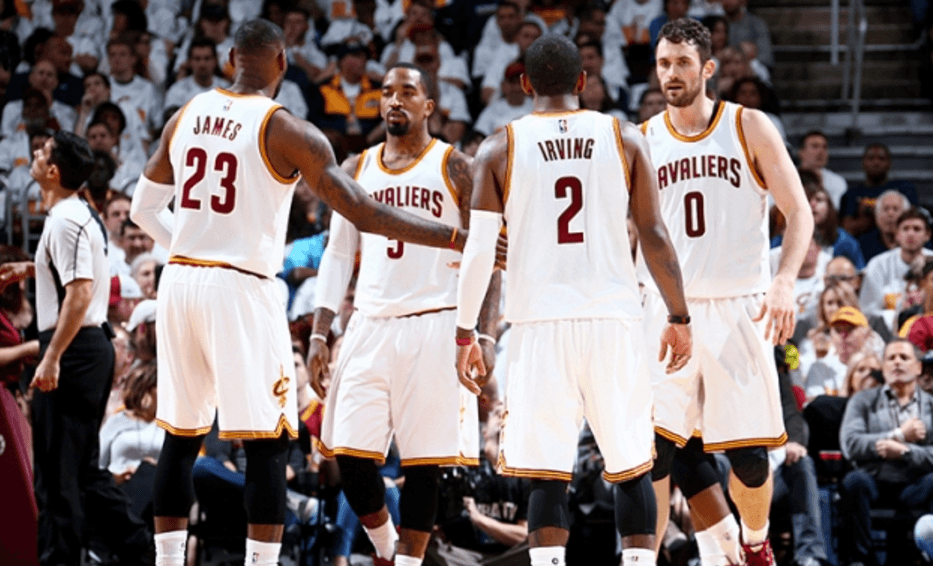 With Game 1 in the books and the Cleveland Cavaliers defeating the Detroit Pistons for a 1-0 series lead, the focus shifts to Game 2. The young, inexperienced Pistons team played Cleveland very well all game long and even held an 83-76 lead at one point early on in the fourth quarter. The Cavs came back to win, but they had a lot of lessons to learn from. Here are a few things the Cavs can focus on and learn from in order to bring home a Game 2 victory.

The biggest thing that stands out when you first gloss your eyes over the box score is the disparity in shooting percentages. Typically one would think that, a team that shoots 50.7% from the field compared a team that shoots 44.3%, the team who shot better won the game. In reality, that is not true as Detroit shot better than Cleveland and still lost Game 1. The Pistons even shot better from the three point line as well, 51.7% compared to Cleveland’s 34.3%. Those percentages for Detroit led to 101 points, which is definitely not what the Cavaliers want to give up. Their defense needs to do a better job of locking down the three point line and closing out on shooters, especially when it comes to Kentavious Caldwell-Pope and Marcus Morris.

What’s alarming about the Cavaliers 34.3% shooting night from downtown is the fact that they attempted 35 threes. They have plenty of players that can hit from three, and the three pointer has become a major weapon for them, but when the three isn’t falling, it might be time to start trying to get to the free throw line. The Cavs shot 35 threes, and Channing Frye didn’t even play. Cleveland can keep the defense on its heels with the ball movement, and when a player does have an open three, he has to knock it down.

Another thing that stood out was the bench production for both teams. Cleveland’s bench was outscored by Detroit’s 21-14. While that might not seem like that much, you takeaway the quick production from Richard Jefferson in the fourth and it may not have been a relatively easy final minute. LeBron James, Kyrie Irving, and Kevin Love combined for more than half of the team’s points, 81 to be exact, and that kind of production will not be there every single game, so the other guys will have to step up and produce more than a measly 25 points.

Back to the defensive side of the ball, Cleveland made guard Reggie Jackson pass the ball often in the first half, and it led to a barrage of three-pointers from his teammates. In the second half, Jackson tried to take over the game, and it simply halted the Pistons’ offense and took everyone out of rhythm. When defended by Iman Shumpert, the Cavs can afford to let Jackson try and create some plays for himself. Jackson can be hot headed at times and dribbles the ball too much, as shown in the fourth quarter of Game 1. Jackson will likely try and get his teammates more involved, but baiting him into playing one-on-one would be an excellent tactic.

Finally, there are two very important things that the Cavs did in Game 1 that helped them withstand the hot shooting the Pistons: keeping their rebounding numbers up and limiting their turnovers.

They outrebounded Detroit 40-37, but the real disparity was in the offensive rebounding numbers. The Cavaliers finished the game with a 12-5 advantage in that category. This is of high importance because it gives their offense second chances to score, which in a close game, could help determine the outcome. Turnovers ignite fast breaks, and the Cavs cannot afford to give Detroit easy fast break baskets. They concluded Game 1 with a mere four turnovers. If they can replicate that number in Game 2 and not let Detroit shoot at a high percentage, they’ll have a n excellent chance to take a 2-0 series lead. 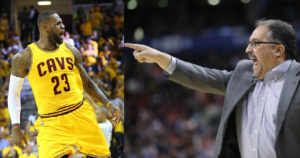