Who is LeBron’s most worthy opponent? LeBron answers. 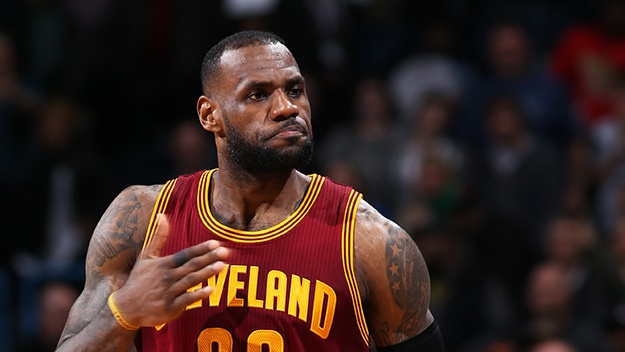 It’s well known around the NBA that LeBron James is a freight train when it comes to scoring the ball. If LeBron puts his mind to it, there is nothing that can really stop him, however, according to LeBron, there are some people out there that can slow him down.

Kawhi Leonard, he’s solid. He’s solid, solid at that end of the floor. He’s very, very solid. I like him. I like the kid.”

LeBron didn’t exactly pick a bad player to praise for his defence. Leonard is the former (and 2015) NBA Defensive Player of the Year, playing for the San Antonio spurs, a system that just oozes consistency. His length and athleticism give him a fighting chance against the most dominant player in the league.

But that’s just a chance. In 2013 LeBron averaged 25 points, 11 rebounds, 7 assists and a block against the future DPOY, and the next year his stats dropped slightly but still held consistently. Still, being told you’re the most successful defender to guard a legend like LeBron, that’s a confidence booster in and of itself. 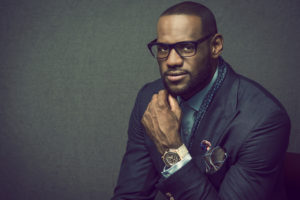