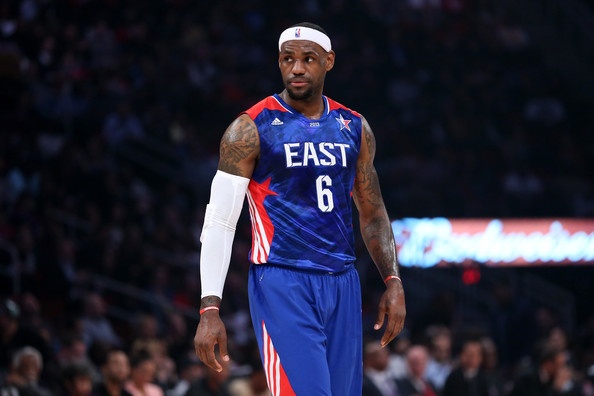 In 11 All Star seasons, LeBron James has an All Star career as decorated as his NBA career.

He did let one moment slip through the cracks when in 2009, he declared his early entry to the 2010 Slam Dunk Competition to the delight of everyone only to eventually disappoint as he eluded the dunk contest once again. But other than that, The King has shone as bright as ever in the league’s mid-season spectacle.

Before we enter yet another exciting All Star game, here are five of the most stellar performances from LeBron James during All Star Weekend, starting with number five:

LeBron James` first appearance in the All Star festivities. He teamed up with Carmelo Anthony against an Amare Stoudemire-led Sophomore team who annihilated the Rookie team, 142-118. LeBron showed us a glimpse into the future by notching 33 points, 5 rebounds, 6 assists, and 3 steals, not to mention a whole lot highlight-worthy dunks. 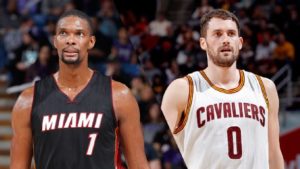