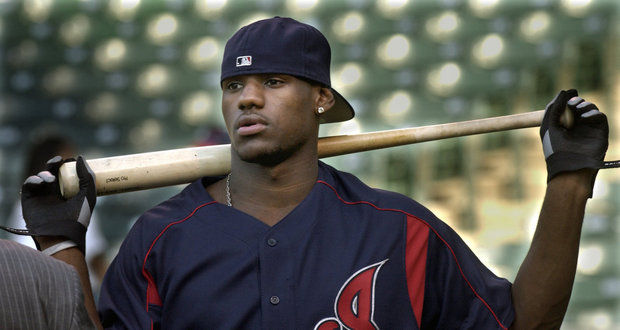 The Cleveland Indians are in desperate need for some help with fan attendance, but wait what’s that in the sky!? It’s a bird! It’s a plane! No it’s LeBron James! LeBron has promised the baseball organization some much needed help, the Indians were second to last in attendance last season averaging only eighteen thousand fans, there’s no excitement anymore and we don’t see this changing anytime soon without outside help.

With LeBron returning to Cleveland, he’s promised the Indians that he will be making some appearances at the games to help the attendance. With LeBron at the Progressive Field, that’s sure going lighten up fans and bring them to watch right? Lets hope so!

{adinserter 2} How’s LeBron going to do this? Maybe he could throw some pre-game pitches or take some selfies with the fans? An Indian’s fan suggested LeBron could take on the job of a vendor and throw bags of popcorn into the crowd and do some fancy dances, you know to get the fans hyped up! Lets look at the stats here, after the 2003 NBA draft LeBron turned up to Progressive Field to throw his first pitch for the Indians, that night over 29,000 people turned up and for the rest of that season over 20,000 people showed up for each game.

You know what they say? Wherever the king goes, people follow. No, this is not aimed at Mike Miller or James Jones!

Check out LeBron throwing out his first pitch for the Indians back in the day: 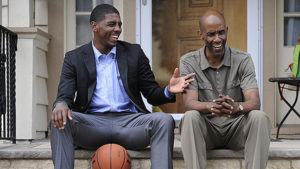