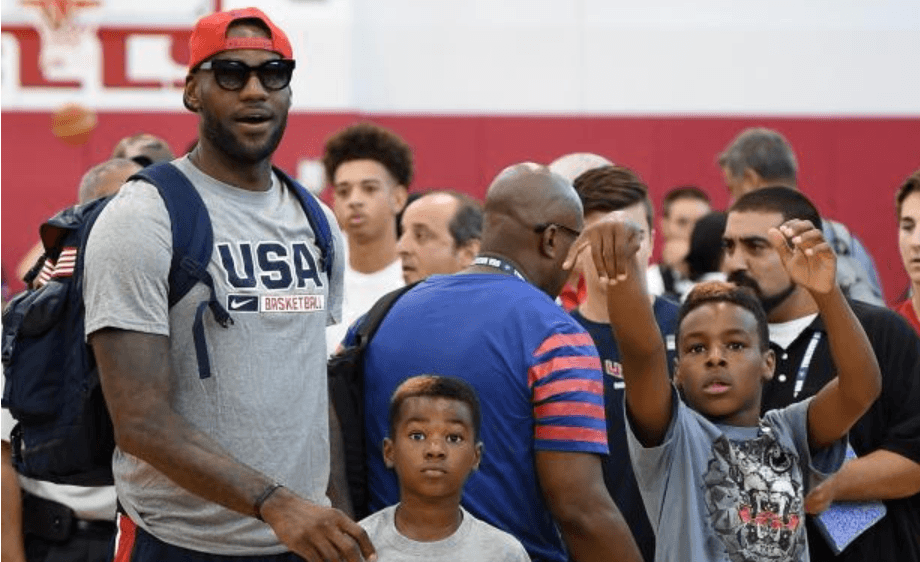 LeBron James is a huge supporter of his kids, often posting videos about them balling out in their leagues. What greater role model in life would you want than LeBron James, arguably the greatest player in the world who came up from nothing?

LeBron Jr., or Bronny, and Bryce are both huge fans of their dad as well, but that doesn’t mean they’ll wear the same jerseys as him. If you notice in some of the recent highlight videos James has posted, Bronny wears number ‘0’ while Bryce sports the popular number ’30,’ respectively.

While those happen to be the numbers of current superstars in the NBA right now in Russell Westbrook and Stephen Curry, it sure isn’t a coincidence. Not according to LeBron and Dave McMenamin of ESPN.

LeBron tells me LeBron Jr. (No. 0) & Bryce (No. 30) wear their numbers after Westbrook & Steph. "I love that they carve their own path"

Interesting to see that the sons of LeBron James are big fans of some of the NBA’s other superstars as well. Russell Westbrook has a league leading 12 triple doubles for the Oklahoma City Thunder this season while Stephen Curry has, well, dominated and been a part of seemingly every offensive highlight for the Golden State Warriors. 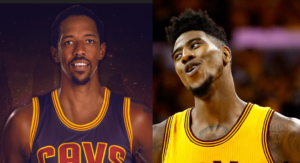