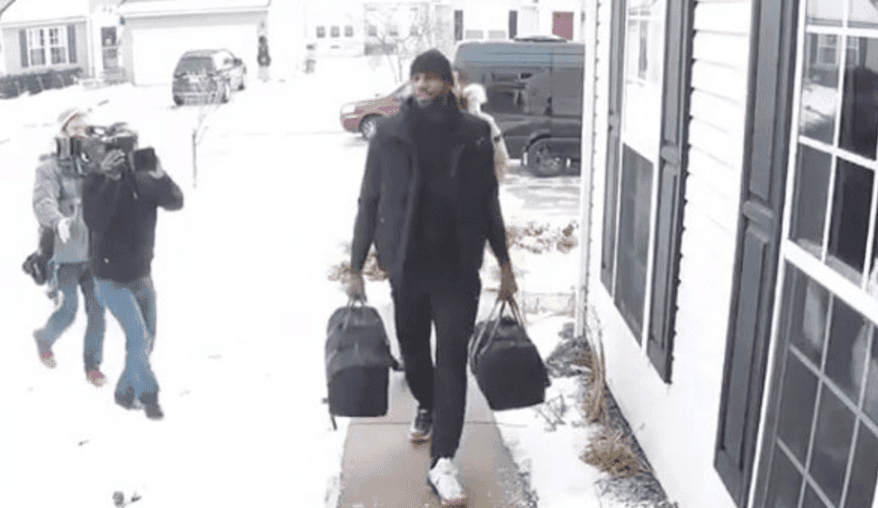 As the holidays draw near, the spirit of good will begins to fill the air. The season of giving seems to bring out the best in nearly everyone, including LeBron James, Cleveland Cavaliers superstar small forward.

Outside of his career as a professional basketball player, James and his business team, Klutch Sports, have untertaken several projects, including a new family-based game show for NBC called “The Wall.”

In a video posted to his Facebook account on Friday, James and his business associate, Maverick Carter, made a surprise visit to one of The Wall’s biggest winners, personally paying the Akron-based family the $1.3 million they had won on the show.

James, thoughtful as ever, didn’t forget about the children of the family. The four-time NBA MVP had a ten dollar bill for both of the kids in the house. Now, this family will have a memory to share for years to come.