LeBron James spends an absurd amount on his body 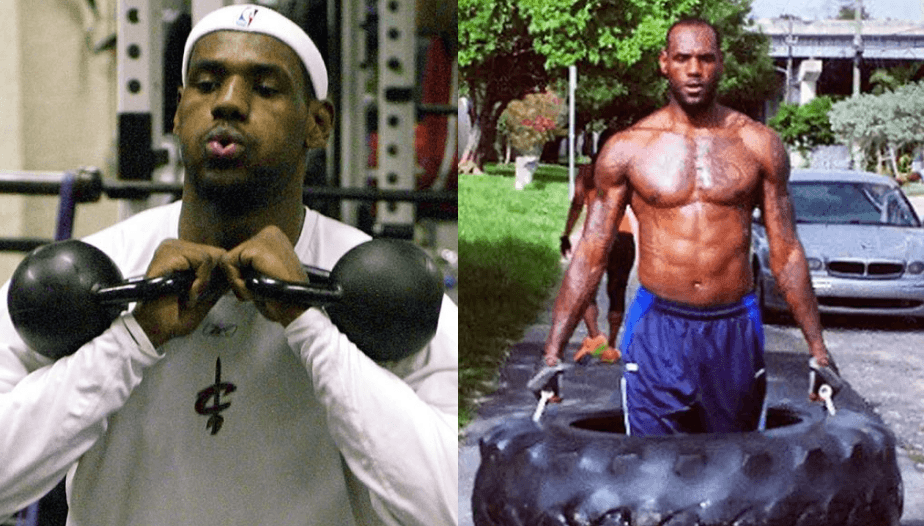 LeBron James is a freak of an athlete, and obviously, that’s in the best possible way. The NBA and it’s fans have simply never seen someone like James who’s able to dribble so well, rebound so well, pass so well, and score so well. He can get his teammates involved, then change his mind and go on a scoring burst. He’s done all this while playing an absurd 38,660 regular season minutes and 8,383 postseason minutes (42,498 in total) in his 13 year career. How does James still look like he can outrun most of the league and bounce out of the gym? We know James takes good care of his body, but did you know it was THIS good?

Former editor-in-chief of Grantland, Bill Simmons, had a conversation with journalist Malcolm Gladwell on the Bill Simmons’ podcast, and Simmons brought up a old conversation he had with James’ business partner, Maverick Carter, about one of the biggest misconceptions people have about LeBron. Carter said the process, which fans take for granted sometimes, comes at a price of around $1.5 million a year.

And [Carter’s] like, “Well, he’s replicated the gym that whatever team — whether it was Miami or Cleveland — he’s replicated all the equipment they have in the team’s gym in his house. He has two trainers. Everywhere he goes, he has a trainer with him.” I’m paraphrasing what he told me, so I might not be getting all these facts right. He’s got chefs. He has all the science of how to sleep. All these different things. Masseuses. Everything he does in his life is constructed to have him play basketball and to stay on the court and to be as healthy as possible and to absorb punishment when he goes in to the basket and he gets crushed by people.

It’s no wonder James has been able to stay so ready during all parts of the grueling NBA season. Despite being almost 32 years of age, James still has the body of a 19-year old, as coach Tyronn Lue said before the season started.

RELATED: Cavs will visit the White House next Thursday

So far this season, James’ body has been helping him average 22.4 points, nine rebounds, and 10 assists. Hopefully, it’ll continue to fuel James and the Cavs as they pursue a second-straight NBA title. 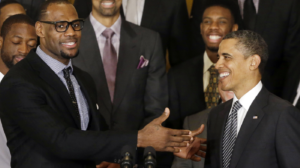