LeBron Speaks On Stephen Curry, Klay Thompson, And The Cavs Gameplan For Them 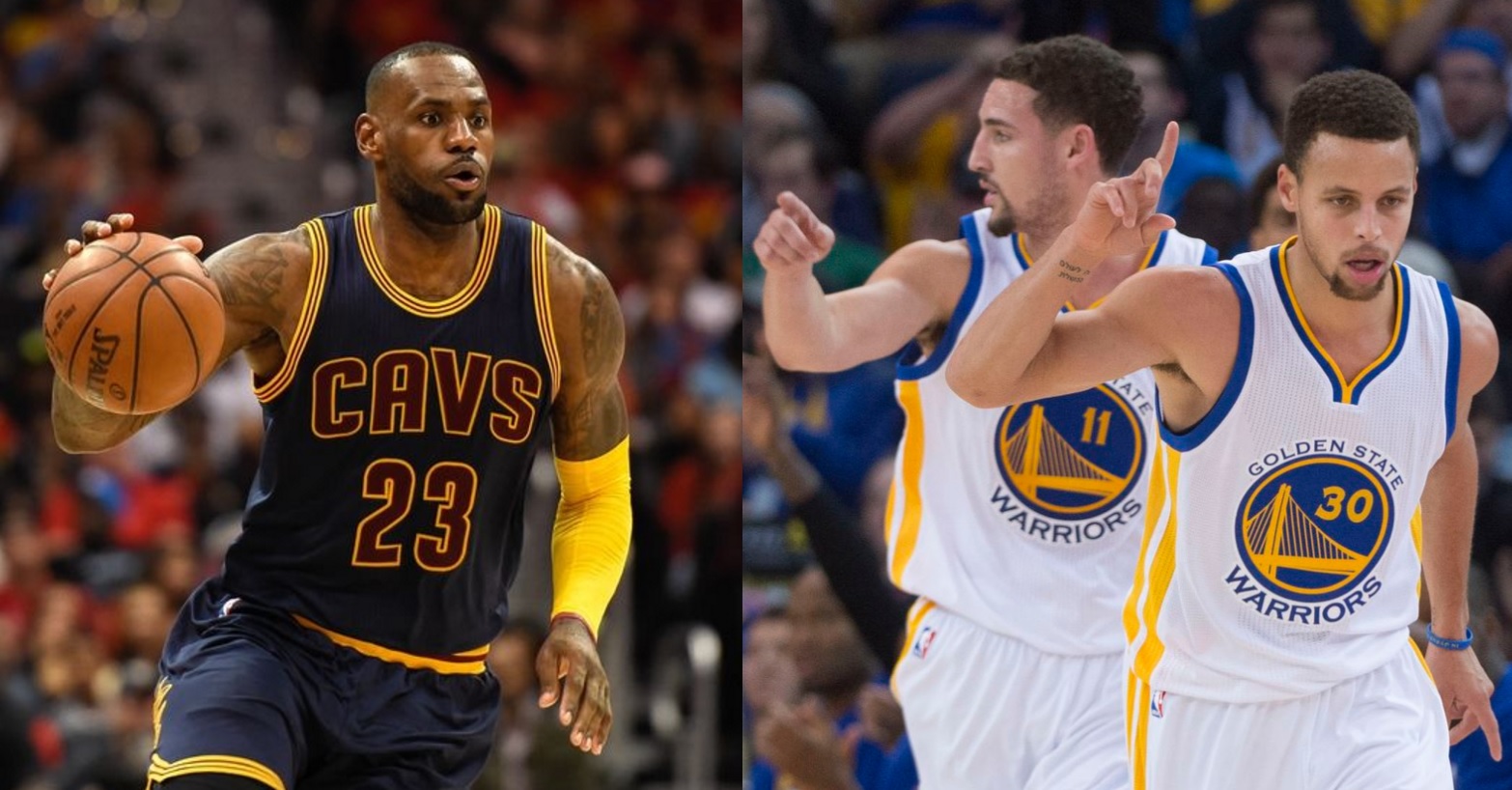 The Cleveland Cavaliers have been heavily favored in every single series so far this postseason. Many predicted them to finish every series in four, maybe five games. This NBA Finals, however, is entirely different, as the Cavs will go up against the record-breaking 73-9 Golden State Warriors, who are coming off of a tough seven-game series with the Thunder.

The biggest challenge for Cleveland, as it’s been for every other team in the league, is defending reigning MVP Stephen Curry and Klay Thompson, who have found their groove over the past couple of games.

LeBron James knows the challenge that lies ahead, and AJ Neuharth-Keusch of USA TODAY Sports reports on James’ comments regarding Stephen Curry and Klay Thompson.

“I think everybody knows a lot about (the Warriors),” James said. “It doesn’t mean anything. You still gotta try to stop them, and that’s a tall task. They’re a well-oiled machine, obviously well coached and got so many great players on their team. So it’s going to be very challenging for us, and we have to be ready for it.”

Curry and Thompson combined for 678 three-pointers this season, with 402 from Curry and 276 from Thompson. However, in the losses to the Oklahoma City Thunder, Curry and Thompson didn’t get much going and were really held in check. In the victories, however, Thompson and Curry were absolutely unstoppable from downtown.

RELATED: Throw Away The Past, The Warriors Will Be Facing A Different Cavs Team

James acknowledges their shooting prowess, but says the Cavs have a gameplan for them.

“They shoot the ball extremely well,” James said. “Klay and Steph are probably the two greatest shooters that we’ve probably ever seen. Obviously in today’s game they are. Some of the shots, there’s nothing that you can do about it. Better offense beats great defense any day.”

“It’s hard to contain them,” the four-time MVP continued. “We all know that, the whole league knows that, our team knows that. But we have a game plan and we have to follow it and be true to it.”

Game 1 of the Finals tips off Thursday, June 2nd on ABC. 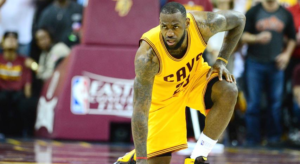 JUST IN: LeBron James Was Told The Cavs Were Underdogs, And His Reaction Is Perfect
Related TopicsCleveland CavaliersGolden State Warriors