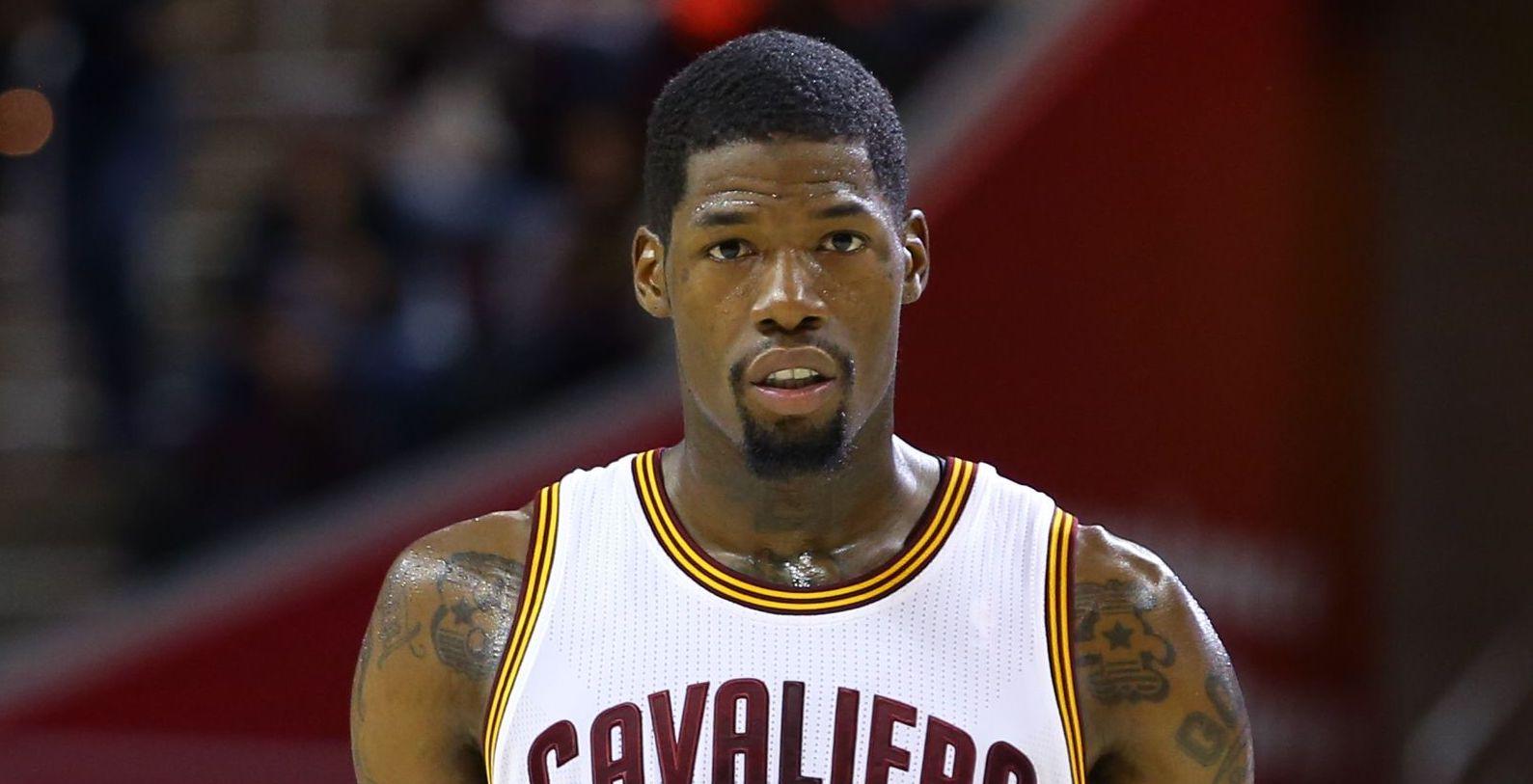 It’s not every day the best player in the world praises you, but Cavs superstar LeBron James has been impressed with the excellent play of late roster addition DeAndre Liggins. Liggins has been playing in the absence of JR Smith, whose return to court action is unclear at this stage.

The Kentucky product was a topic of conversation as the King spoke to the media before the Cavs welcomed the Celtics to the Q on Thursday. James drew comparisons between former Cavs workhorse Matthew Dellevadova and Liggins, as both share the same grit the Cavs crave via Joe Vardon of Cleveland.com.

“We’ve got that in Liggs. And that’s huge for our team.”

It was the ultimate compliment for Liggins, who has been working his tail off trying to earn the respect of his teammates and coaching staff.

Liggins, 28, was originally drafted in 2012 by the Orlando Magic, but his NBA career has been spotty up until this point. After making his lone NBA start when sharing the locker room with James in Miami in 2014, Liggins then ran into some off the court issues which derailed his basketball aspirations.

The Cavs were then impressed with his performance against their D-League affiliate, the Canton Charge, and after securing a spot on the roster this summer, he now has a new lease of life in the NBA alongside the defending champions.

He is making the most of it, and as JR Smith sits with a broken thumb, “Liggs” has flourshied in his starting role. His offensive numbers may not jump off the page, as he’s averaging 3 points and 1.7 rebounds, but as James states,

“That’s not his job.

The defensive end of the floor is his calling, but head coach Tyronn Lue wants Liggins to shoot the ball when he’s open. Coming into the contest against the Celtics, Liggins was an impressive 7-of-13 from three point range, and nailed a couple of corner threes against the Celtics on Thursday night, in a possible preview of the Eastern Conference Finals. The Cavs came away victorious, and lengthy stopper had some game changing plays yet again.

Liggins has been superb, and held superstar Steph Curry to just four of 11 shooting for just 15 points in the epic Christmas Day game as well.

James went on to say he has surprised everyone with his outstanding performances.

“It’s been a diamond in the rough for us and we’re happy to have him.”

Liggins can sleep well at night knowing the king and his Cavaliers teammates are glad to share a locker room with him as they try and retain their title.