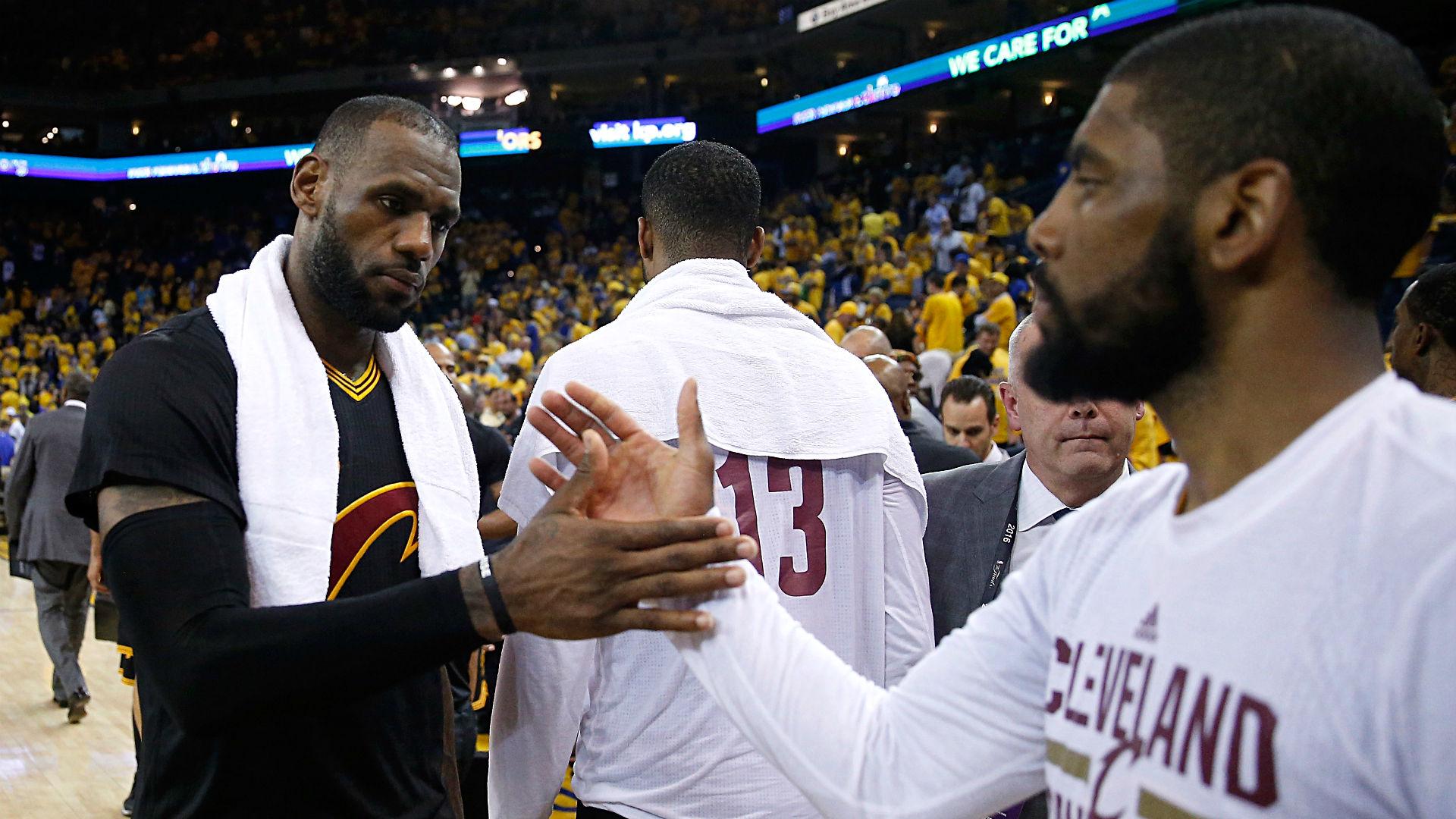 After a relatively quiet start to their 2017 offseason — one in which they made three moves (re-signing veteran sharpshooter Kyle Korver and the additions of forward Jeff Green and veteran point guard Jose Calderon) — fans of the Eastern Conference champion Cleveland Cavaliers received a bit of shocking news when ESPN’s Brian Windhorst reported that Kyrie Irving had requested a trade in a meeting with team owner Dan Gilbert last week.

Like many others, Cavs superstar LeBron James was surprised when he heard the news of Irving’s plea to Gilbert. According to Cavs beat writer Dave McMenamin, James was “blindsided and disappointed.” However, as Jeff Zillgitt of USA TODAY reports, the King is going to remain focused on his training for next season’s campaign — no matter who might be on the roster.

LeBron James focused on training for next season and winning with whomever is on the roster, I'm told.

Playing in James’ immense shadow can be a difficult task for any NBA player. When Irving, now 25 years of age, signed a five-year contract extension with the Cavaliers in 2014, he had no clue that James would be “coming home.” David Griffin, the Cavs’ former general manager, sold Irving on building a team around point guard play — just as he had in Phoenix with Steve Nash and the Suns. Now, it appears as though “Uncle Drew,” as he has came to be known, would like to be the focal point of another team.

Irving has three years and $60 million left on his contract. In asking for a trade, the former Duke Blue Devil shows his willingness to give up the chance to sign a “supermax” contract with the Cavs in 2019. For now, we’ll just have to wait and see if Gilbert and the Cavs acquiesce to Irving’s request.